Who's Advertising African Child Brides on Facebook? - FreedomUnited.org
This website uses cookies to improve your experience. We'll assume you're ok with this, but you can opt-out if you wish.Accept Read More
Skip to content
Back to Global News 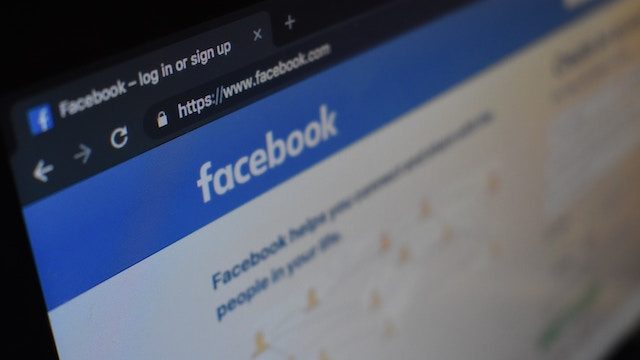 In one community in Nigeria, some men have taken to Facebook to advertise teenage girls for marriage to men old enough to be their grandfathers.

And it’s often their own illiterate fathers who are behind the ads.

The Becheve community, a large tribe of 17 villages in Obanliku, has a common practice of exchanging young girls for food or livestock or cash, or to settle debts, in what is referred to as a “money marriage.”

Yet the girls largely have no consent in their own marriages. In one case, a 16-year-old named Monica and her 14-year-old sister were “sold” into marriage after their father posted their photographs on his Facebook page.

Their respective husbands got in touch with their father after seeing the Facebook page where he posted photos of his six daughters to draw the attention of his tribesmen. The men of the clan have found the new technology helps to extend and expand their old, exploitative traditions.

“My father knew nothing about Facebook until my elder brother bought him a smartphone and convinced him to join Facebook and post our photographs whenever he likes,” Monica told The Daily Beast. “He’ll buy new clothes and force me and my sisters to put them on before taking photographs of us.”

Usually in the Becheve community, parents of the money brides take the girls to men who can afford to pay for their daughters whenever they think they are fit for marriage, or wait for interested men to request their daughter’s hand in marriage.

But in recent months, families who are so desperate to give their children away for money turn to Facebook so their kinsmen can check them out.

“It is young people who convince old men to look for wives on Facebook,” added Monica, who ran away from her husband less than a year after she got married.

“The man I married said his oldest son showed him my photo on Facebook and directed him to my father.”

“Once he married me, he turned me into his slave and punching bag,” said Monica. “He said he paid so much to marry me and so I had to labor hard by working for hours everyday in the farm to prove that I’m a grateful wife.”

When contacted by the Daily Beast, spokespeople for Facebook said they were unfamiliar with what is happening in the Becheve community.

Children belong in school not the marital bed, I believe this specifically seems to be happening because of ignorance and poverty two of the weapons used by pedophiles to get their hands on children, lack of governance and lawful supervision allows “dirty old men” to abuse these unfortunate girls handed over for cash or livestock. It’s a sad world!

It is harmful practices of the community and affect badly to the girls who are on the sell to her entire life. So the Facebook must take responsibility for the wrong deeds and need to compainsate the girls. These things should be stopped immediately.

Good God!! When will these barbaric mindsets disappear from the earth for good!!! And Africa, although for aeons mired in this disgusting custom (South African Xhosas know it as ukutwala)., it is not the only continent encouraging it. Look at India – the most uneven society IN THE WORLD!!… where people are born into rigid hierarchies. If a Dalit’s shadow falls on your person or even food, they are severely beaten!! And they are so low, they don’t even qualify for one of the four castes.

How terribly sad and cruel, how can such mindsets be changed?

Another reason to hate Facebook! They should be charged with sex trafficking girls! I’m sick of Facebooks excuses when they act bad.

Thats not good enough from FB ..another lame excuse !!!!s
FB has to take control and shut down these sites ..they have enough money to hunt them down ..
.there is no excuse for this slavery of women in the 21 century ..madness!!#!