The Ties Between Identity Theft and Human Trafficking - FreedomUnited.org
This website uses cookies to improve your experience. We'll assume you're ok with this, but you can opt-out if you wish.Accept Read More
Skip to content
Back to Global News 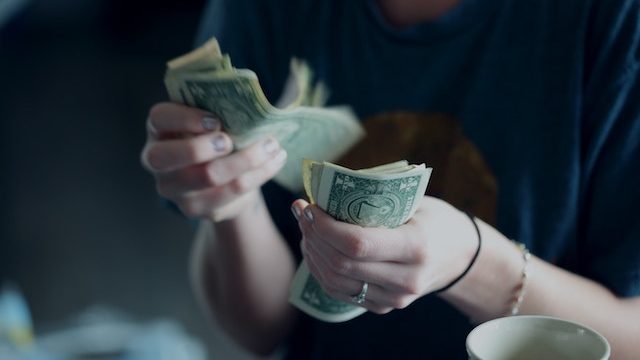 The Ties Between Identity Theft and Human Trafficking

Suppose a man and a woman walk into a bank together and ask to take out a loan in the woman’s name. When asked for her ID, the man produces it, and she signs the documents.

It might seem like no big deal, but it could be the sign of something more sinister. Some human trafficking victims are coerced into taking out loans for their traffickers. Some even have their identity stolen by traffickers. Both land victims in major debt.

So what can financial institutions to help?

Project Recover, a public-private partnership between the banking and credit lending industries and the Canadian Centre to End Human Trafficking (CCEHT), may have the answer.

Ashley Franssen-Tingley, who is programs coordinator at CCEHT and is working with Project Recover, identifies two different types of debt that can be incurred when someone is trafficked.

The first is straightforward identity theft, in which the trafficker takes out loans or opens accounts in the victim’s name.

The second is “coercive debt,” which she says is more difficult to identify. In such instances, the trafficking victim is the one who makes the transaction or takes out the loan, but does so under pressure from her trafficker.

“Fraudulent debt, when it’s able to be proven that the identity was taken…[is] probably easier…to identify and have resolved or investigated by law enforcement. What’s really tricky is the coercive piece,” says Franssen-Tingley.

“Victims may be forced to turn over any of their social assistance cheques. Student loans have been used before by traffickers. Something that the police are seeing is that traffickers prefer to put any of these products into the victim’s name, because it allows him—or her—to stay one step removed from the trafficking activity,” she said.

Project Recover sets out to help survivors of trafficking rebuild their personal finances, as well as find solutions to shut down or freeze credit products that have been used by traffickers.

For one, Franssen- Tingley says that social workers helping trafficking survivors tend to only look at health and safety, thus overlooking the possibility of coercive debt.

“What [the counsellors and the victim] can do is request their credit reports and review them early on, change mailing addresses, change PINs and passwords, close down any accounts that have been utilized.”

Does the ingenuity of criminals know no bounds, this is mind boggling, lost for wirds