Relief Not Arrests: Fix Laws to Aid Trafficking Survivors - FreedomUnited.org
This website uses cookies to improve your experience. We'll assume you're ok with this, but you can opt-out if you wish.Accept Read More
Skip to content
Back to Global News 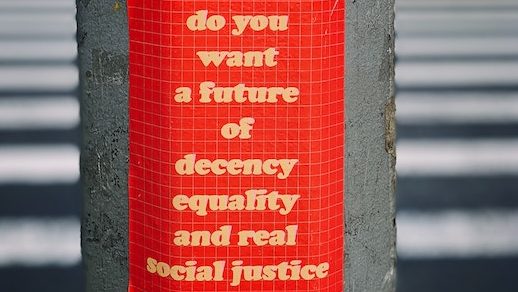 You would imagine that victims of human trafficking would not be arrested and punished for crimes they were forced to commit by their traffickers.

Yet, unfortunately this is the reality for many victims across the United States. And these criminal records follow around victims for the rest of their lives, making it nearly impossible to find a job, stable housing, or even access food stamps.

As Erin Marsh writes in JD Supra, “survivors are being punished, de facto, for their victimization.”

The tide may be turning, though, as states are starting to wake up to this injustice and correct the problem in existing legislation.

Since 2010, many states have tried to correct this problem, enacting laws that create a path for survivors of human trafficking to clear criminal records related to being trafficked. Unfortunately, there are still many states that have not done so or have limited relief, only for minors. The broader laws that do exist are woefully ineffective for most survivors.

When trafficking survivors encounter law enforcement for the first time they generally do so as offenders, not victims.

Sex trafficking victims are commonly arrested on prostitution charges, or for other crimes such as possession of weapons, drugs, or identity theft — all of which may well have been orchestrated in some way by their trafficker.

Labor traffickers may force their victims to manufacture or sell drugs or to move drugs from place to place. Labor trafficking victims can also be arrested for various things such as possession of false identification documents, financial crimes, or minor crimes like trespassing.

Children who are trafficked for both sex or labor are often charged with status offenses like truancy and running away.

In 2010, New York became the first state to enact criminal records relief for trafficking survivors. Today, all but six states (Alaska, Iowa, Maine, Minnesota, South Dakota, and Virginia) and the federal government have yet to follow suit.

The majority of states received failing grades, and no state received an “A” grade.