Turkmenistan Forces State Employees to Harvest Cotton - FreedomUnited.org
This website uses cookies to improve your experience. We'll assume you're ok with this, but you can opt-out if you wish.Accept Read More
Skip to content
Back to Global News 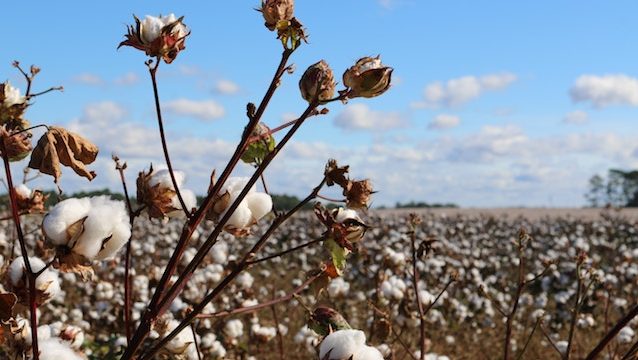 State employees are reportedly being forced by authorities in Turkmenistan to pick cotton in this year’s harvest.

Public sector technical workers from schools and kindergartens, hospitals, sewing factories, housing management, post offices, and banks were among the first sent to the fields in the country’s state-sponsored forced labor scheme.

Some state employees were even forced to pick cotton on August 22, 23, and 24 despite a presidential order that these days were holidays in celebration of the Muslim festival of Kurban Bairam.

In Mary province, employees of the local state sewing factory each had to pay 25 manats (around $1.5) on August 27 to lease city buses in order to send workers to the cotton fields. The sum would cover a 10-day lease of the public buses, after which another local government institution will cover the transport costs, and the factory staff will go to pick cotton. At a staff meeting, the manager of the factory told employees that they would take turns to pay for the transport lease until the end of the cotton picking campaign.

Sources said that in September the teachers will be forced to go to the fields, although most of them would prefer to pay and buy out this responsibility. This year, however, teachers were warned that the [informal] cost to get out of the cotton-picking campaign would be between 15 and 25 manats, more than during the previous season, when it had cost around 10 manats.

The Turkmen authorities deny that the cotton picking campaign is carried out through forced labor. At the latest round of human rights negotiations between the European Union and Turkmenistan held in Brussels on June 21, the Turkmen delegation rebuffed EU accusations regarding the use of forced labor in the cotton campaign.

In light of the chronic problem of forced labor during the cotton harvest, several global brands have announced publicly that they will refuse to purchase textiles and cotton from Turkmenistan as long as the problem continues.

On top of this, in May 2018 the United States imposed a ban on raw cotton and cotton-by-product imports from Turkmenistan.