Call on the Turkmen Government to free Gaspar Matalaev
This website uses cookies to improve your experience. We'll assume you're ok with this, but you can opt-out if you wish.Accept Read More
Skip to content

Call on the Turkmen Government to free Gaspar Matalaev 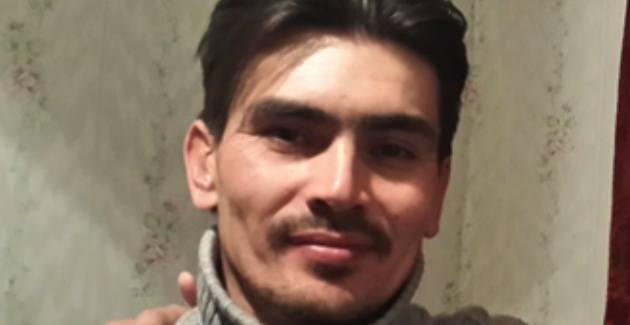 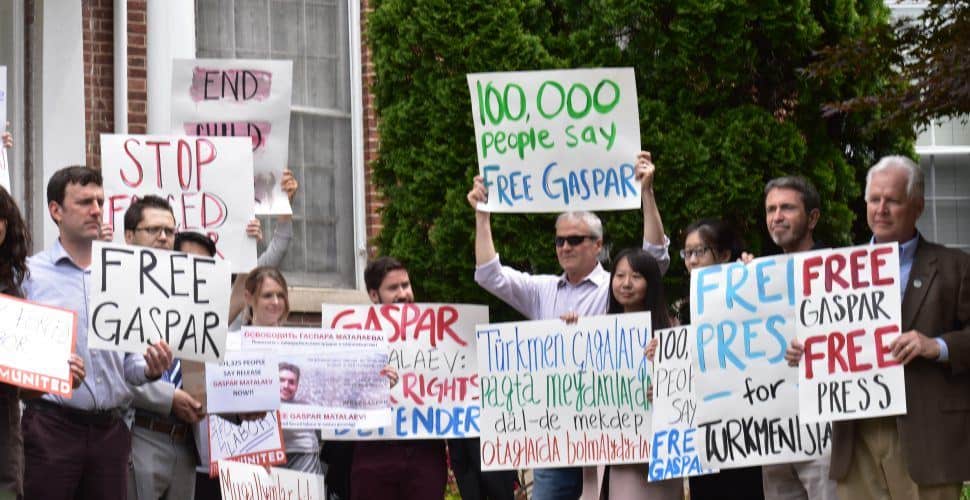 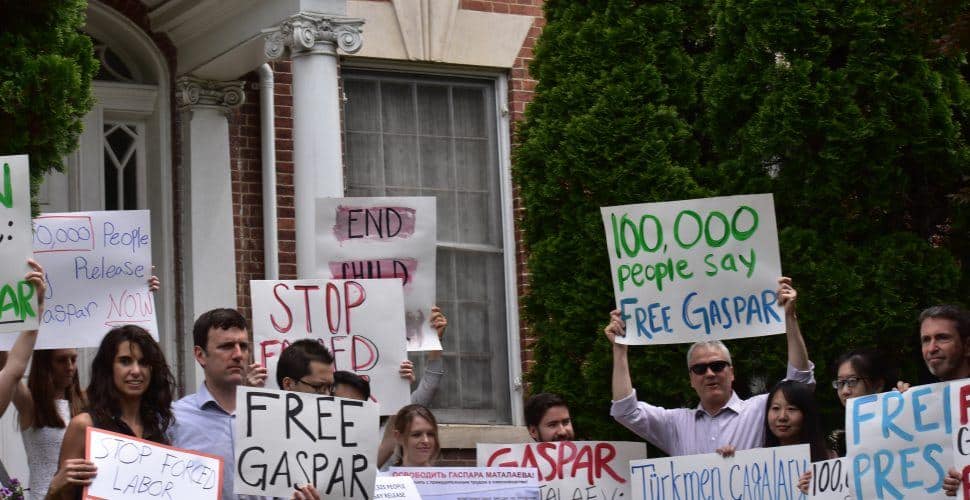 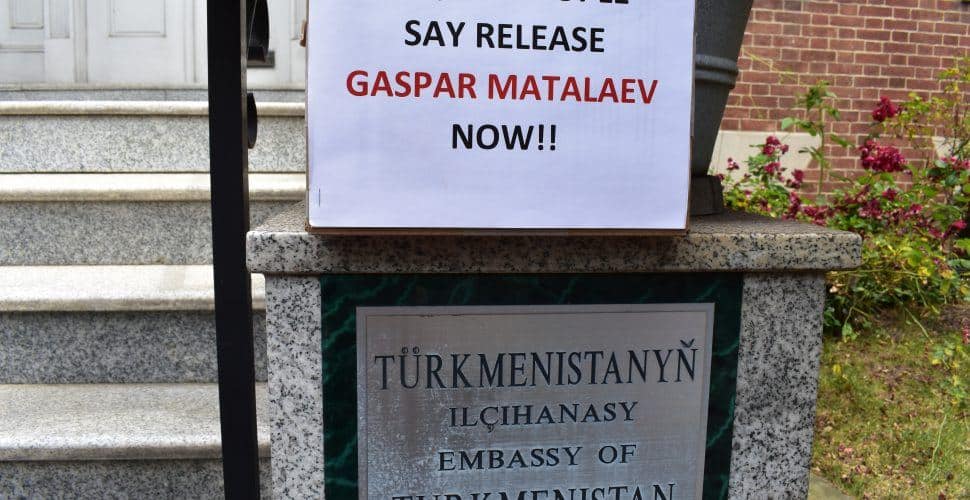 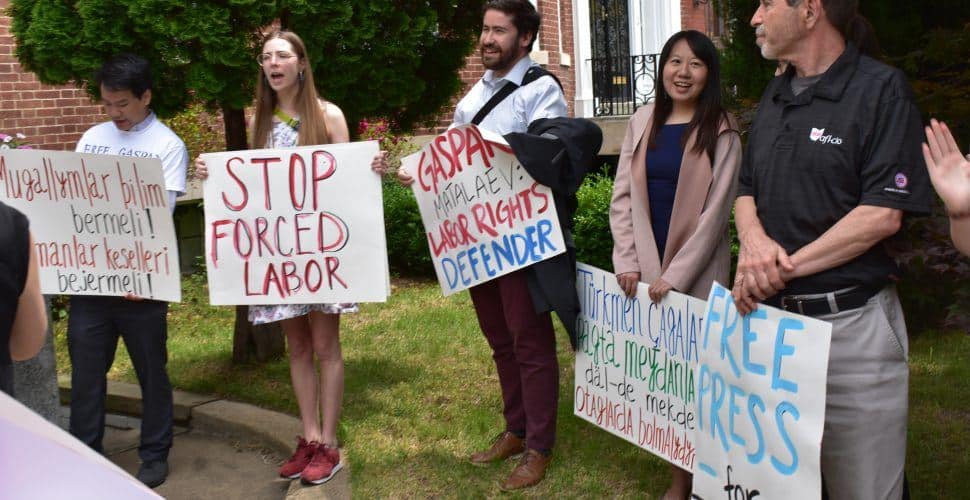 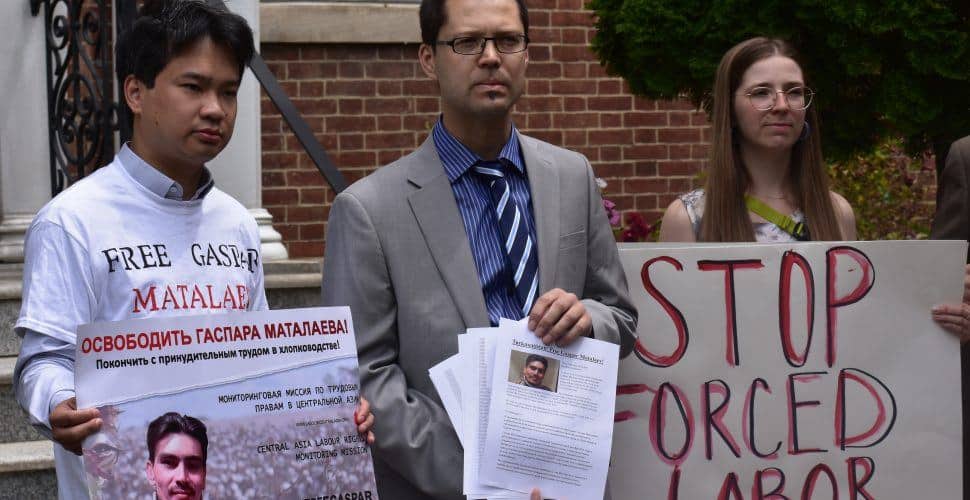 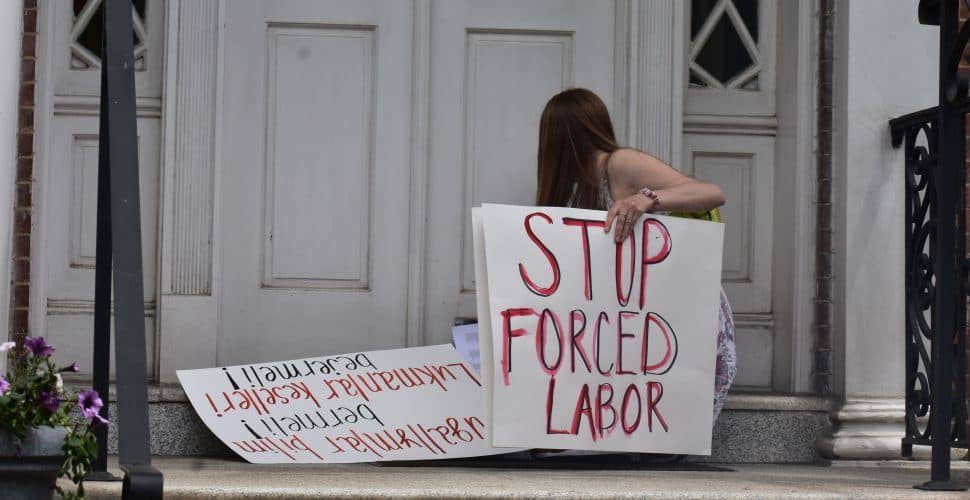 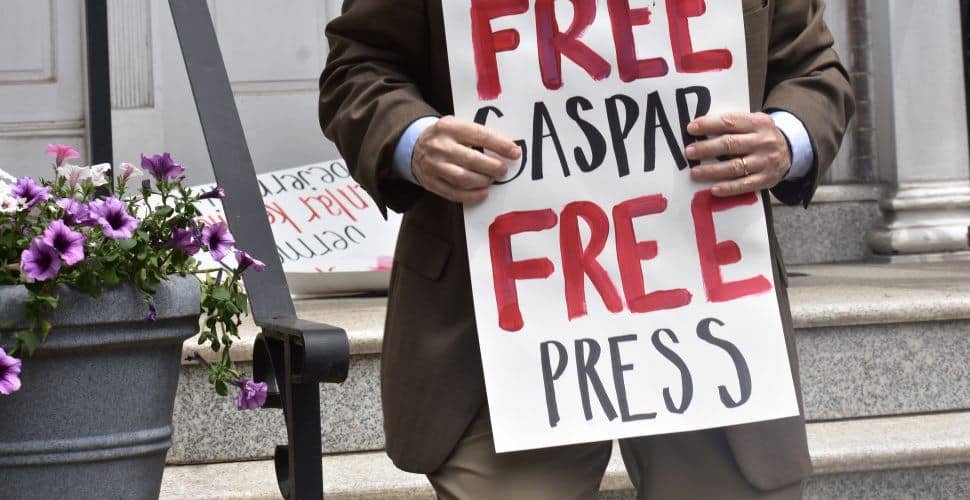 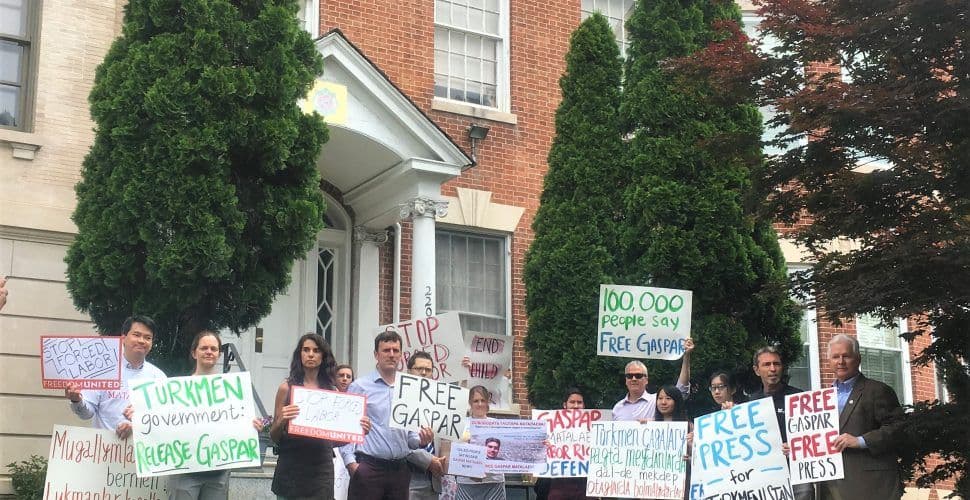 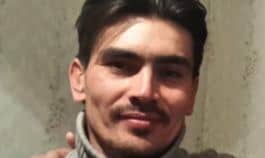 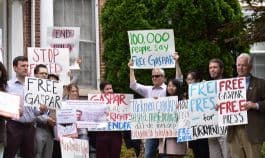 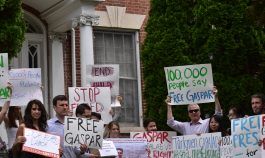 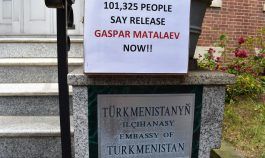 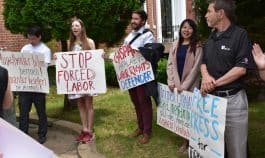 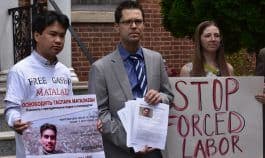 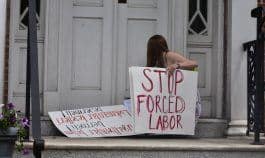 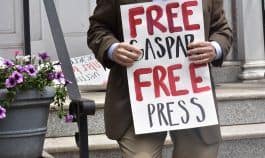 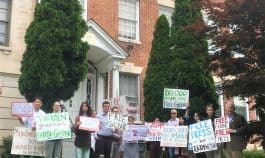 On October 4, 2016, human rights activist Gaspar Matalaev was arrested in Turkmenistan, Central Asia. He has reportedly been subjected to torture by electric current to force him to confess to false charges of minor fraud. Repeated promises of his release have been broken.1

Gaspar is a prominent human rights activist in the country, where he has been monitoring the state-orchestrated forced labor system in the Turkmenistan cotton fields. His work has helped draw attention to the Turkmen Government’s annual mobilization of tens of thousands of citizens forced to pick cotton under threat of punishment.

Gaspar’s arrest came two days after he published a report on the extensive use of forced labor and child labor in the 2016 cotton harvest and one day after the Minister of National Security was severely reprimanded by the Turkmen President at a State Security Council meeting for not properly repressing activism in the country.2 It is clear Gaspar’s arrest was politically motivated.

This is not the first time the Turkmenistan Government has prosecuted human rights activists on politically motivated charges. This year, the United Nations Human Rights Committee has called on the Turkmen Government to end the harassment, torture and detention of those “seeking to document forced labour in the cotton harvest such as Gaspar Matalaev”.3 It is now up to the international community to speak out and demand action on behalf of the courageous monitors like Gaspar who put themselves at risk to help others.

Please sign our petition to demand the Turkmen Government immediately release Gaspar and allow him to continue his work in safety.

So sorry that your humanity is met by inhumanity

Hang on, Gaspar! You are in many people’s thoughts. We hope you’ll be free soon.

You are a very brave man; fighting for such a righteous cause. I wish you all the strength you need to survive your situation and hope you will regain your freedom very soon.

This Campaign made an impact with 101,564 supporters!