Brazil's Coffee Farm Workers File OECD Complaint over Slave Labor - FreedomUnited.org
This website uses cookies to improve your experience. We'll assume you're ok with this, but you can opt-out if you wish.Accept Read More
Skip to content
Back to Global News 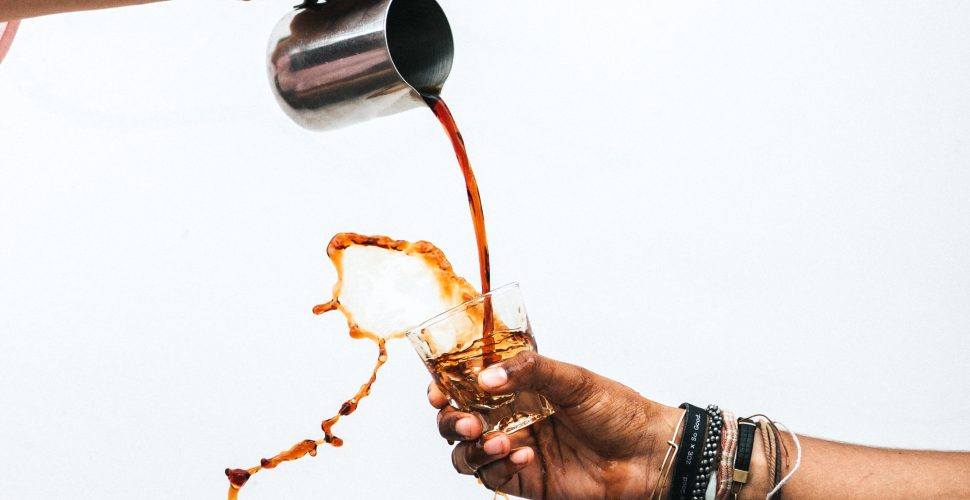 When Abelar Rebouças was finally rescued in 2016 by police from a coffee plantation in southern Brazil he was bone thin. His employer refused to pay the 51-year-old his salary, forcing him to resort to living off papayas and rice. His drinking water came from a ditch.

“It was a difficult life that I don’t wish on anyone,” Rebouças said. “You go there seeking a living wage and can end up in a coffin.”

While Brazil has been a global leader in the fight against modern slavery in the past, a stagnant economy and tighter budgets have dried up help for victims. Abused workers are thus turning to the international community — and global coffee buyers — to ensure that Brazilian coffee farms are free from slave labor.

The Washington Post reports that workers have even lobbied the OECD to intervene:

In a complaint to the Organization for Economic Co-operation and Development — a group of 36 countries that promotes global trade — the workers accused the companies of lax oversight of their supply chains in violation of the organization’s binding human rights and sustainability guidelines, which Brazil has signed.

The complaint is based in part on findings from a 2016 investigation conducted by the Danish watchdog group Danwatch, which found that major coffee companies were unable to verify the sources of their beans and that some, including Nestlé, had purchased coffee from Brazilian farms that had used slave labor.

Asked for a response to the OECD complaint, Nestlé and Dunkin’ Donuts said they do not tolerate violations of workers’ rights and are striving to identify the farms that produce their coffee beans. McDonald’s did not respond to multiple requests for comment.

If the OECD accepts the complaint, it will mediate between the coffee companies and farmers for resolutions, including financial compensation, changes to labor practices to prevent future violations and greater transparency in the supply chain.

As part of the complaint, workers demanded that global companies be held responsible for their suppliers’ labor violations. “They can no longer argue that they don’t know what is happening,” said Tamara Hojaij, a researcher at the Getulio Vargas Foundation.

However, tracing a coffee bean from the plant to mug is tricky as commodities are often sold in bulk from cooperatives that buy from diverse sources. Dunkin’ Donuts says that it cuts ties with any suppliers that violate its code of conduct, and that the company reserves the right to inspect supplier farms.

Vanusia Nogueira, director of the Brazilian Specialty Coffee Association, pointed out that coffee that is 100% traceable does already exist in Brazil, but the problem is that it comes at a 30% increase in cost because of increased oversight.

To complicate matters further, some coffee farmers in Brazil are turning to automation to avoid government raids. The rural workers’ union estimates machines have cut farm labor by more than half in the past 10 years and shortened the harvesting season by two months, leaving many workers completely out of a job.