Trafficking Crisis Shakes Native American Reservation - FreedomUnited.org
This website uses cookies to improve your experience. We'll assume you're ok with this, but you can opt-out if you wish.Accept Read More
Skip to content
Back to Global News 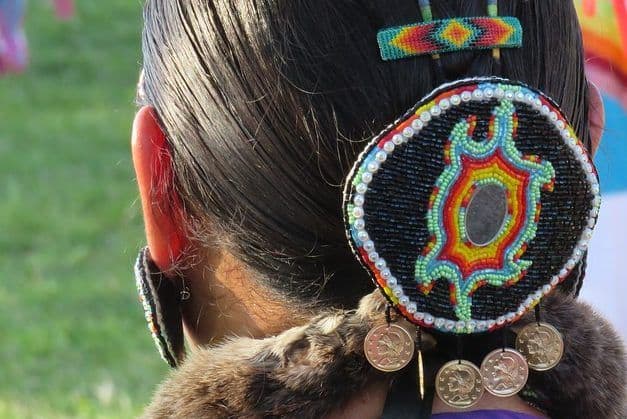 A trafficking crisis fueled by poverty, isolation, joblessness, violence, and crystal meth addiction is leaving an ugly mark on the Fort Peck Indian Reservation in Montana…

Drug users are selling their babies, daughters and sisters for the potent stimulant that is ravaging Native American communities such as the Assiniboine and Sioux tribes living on the desolate plains of Fort Peck, say community leaders, experts and federal authorities.

There are no accurate statistics, but it is a crime caused by drug abuse, an issue on many reservations in the United States.  But in its many forms, it can be sexual assault, abuse, prostitution, abandonment, or kidnapping.

The National Congress of American Indians explains that the meth rate of American Indians is the highest of any ethnicity in the U.S. and more than double of any other category.  Drug cases on Indian lands nationwide went up seven-fold since 2009 (to 2014).  Crime rates are five times greater than national averages on some reservations.

Fort Peck has only 10,000 people, but in the first two weeks of April, tests showed six newborn babies were positive for meth. Those babies were taken 300 miles away to a hospital.

Meth use and other crime exploded with the tapping of reserves in the Bakken oil fields to the east and south of the reservation in the last decade. The boom brought tens of thousands of workers, flush with cash, to the region. With the drop in world oil prices, many of those workers are gone but the crime has not, said Melina Healey, a trafficking expert at the Child Law Policy and Legislation Clinic at Loyola University Chicago.

Healey said, “The boom brought problems that don’t disappear when the boom disappears. If someone is addicted to meth, they’re not in their right mind. It is much easier to get them to do things that they never would have done if they weren’t addicted.” That makes it easier for traffickers.

To read the entire article about this trafficking crisis, click on the link below