Why Traffickers Go After Native American Women - FreedomUnited.org
This website uses cookies to improve your experience. We'll assume you're ok with this, but you can opt-out if you wish.Accept Read More
Skip to content
Back to Global News 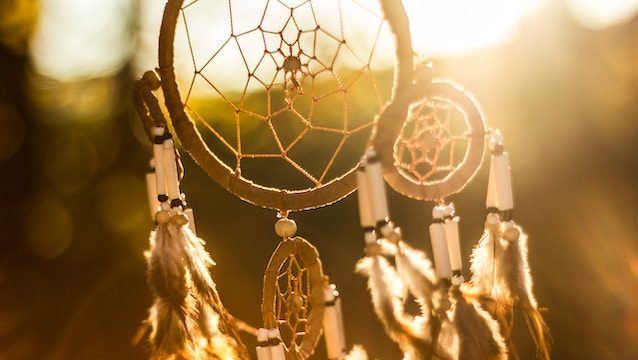 In 2015 the National Congress of American Indians found that an estimated 40 percent of women who are victims of sex trafficking identify as American Indian, Alaska Native, or First Nations.

Phoenix, Arizona — which has a large Native community — has also been identified as a major jurisdiction for trafficking for sexual exploitation by the US Department of Justice.

Despite this evidence, “Native Americans are largely overlooked as victims,” explained Cindy McCain, co-chair of the Arizona Human Trafficking Council.

Why seek Natives? “We’re associated with fetishes,” such as long hair, exotic looks that sex patrons perceive as Asian or Hispanic, Imus-Nahsonhoya says.”We could look like anything.”

Sex traffickers prey upon young girls and women they perceive as vulnerable. Labor traffickers look for boys and young men, as well as girls, to labor in oil fields, sweatshops, “man camps” and as domestic help.

The high rates of poverty and hardship in tribal communities; historical trauma and culture loss; homelessness and runaway youth; high rates of involvement with child welfare systems, including entry into the foster care system; exposure to violence in the home or community; drug and alcohol abuse; and low levels of law enforcement all add up to a community rich in targets for traffickers.

Imus-Nahsonhoya says that she learned most of what she knows about trafficking from survivors of this degrading and often dangerous life. “One trafficked woman showed me a list of services and her daily quota,” says Imus-Nahsonhoya. “From age 14 to 17, she had to make $600 a day. But she never saw a dime of that.” That’s why sex trafficking is said to be a $12 billion business.

For Valaura Imus-Nahsonhoya, one key to preventing sex trafficking in the Native community is for tribal leaders to pass new laws.

“Tribes still don’t have the right codes [laws] to prosecute traffickers,” she said. And “We’re not prepared to deal with trafficking in tribal casinos.”

In one case, she spotted what she suspected as a case of sex trafficking at a Arizona tribal casino. Yet when she notified the staff they laughed at her, prompting Imus-Nahsonhoya to call the tribal police. The incident led to the tribe providing regular training for casino workers on trafficking.

Some tribal nations like the Navajo already have codes that address trafficking, such as the Violence Against Women Act. Imus-Nahsonhoya hopes other tribes will follow their lead.

“Tribal leadership is key to addressing trafficking,” she said.

I will fight to end the enslavement of my people

No it’s because it’s the FBI and they know the layout so very well. Serious, my friends in Anonymous found out they do that to children in orphanages to! Orphanages have no laws binding them to even report a missing child. Kind of a strange thing to offer these types of establishments ain’t it? There is no reason for this ruling that’s points in the favor for corruption. Think about it.

I truly believe you. I also wonder if y’all are targeted for your DNA and the energy you carry. These people are sick and have scary dark energy. They need big souls to torture and make them fearful in order to drain their essence.

The preferarable term for and by us (orphans) is split feather.

It’s just as bad for the northern reservations also.

I am not a Native American, but I believe that our governments should use the strongest form of punishment possible on all traffickers, pimps and rapists. Capitol punishment. They under the souls of our worn and children.