Is an Illegal Kidney Donation a Case of Organ Trafficking? - FreedomUnited.org
This website uses cookies to improve your experience. We'll assume you're ok with this, but you can opt-out if you wish.Accept Read More
Skip to content
Back to Global News 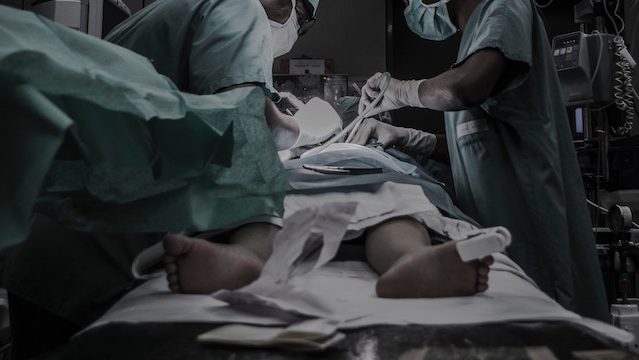 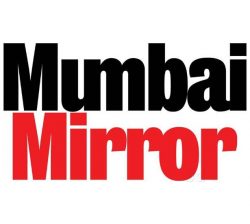 Is an Illegal Kidney Donation a Case of Organ Trafficking?

Should a woman who “illegally” donated her kidney be considered a victim of organ trafficking or charged for commercial organ trading?

That’s the question now before a court in India. Two years ago police stormed a hospital midway through a kidney transplant operation. The man who was due to receive the transplant was businessman Brijkishore Jaiswal who, as it turned out, had forged documents claiming the donor was his wife.

In fact, the donor who was on the operating table in the middle of the police raid was Shobhna Thakore, a woman from an impoverished village who agreed to sell her kidney for Rs 2 lakh — a sum she never received. She and five doctors were arrested for cheating, forgery, and conspiracy of the Indian Penal Code.

Thakore was also charged with commercial dealings under the Transplantation of Human Organ Act of 1994.

Thakore has sought discharge from the case, claiming that she is actually a “victim” and was exploited and deceived by organ transplant agents and the other accused, who took advantage of her circumstances.

According to Thakore, no one in her family knew about the transplant, and she agreed hoping to rid herself of debts. “My husband was an alcoholic and died just six months after the case, when I was marking my attendance in court. My sons were forced to drop out of school, and my daughter was abandoned by her in­laws. I was told I was helping someone, who would in turn help my sons get some work. But today my condition is worse,” said Thakore, adding that it was only after she was arrested that she realised that fake documents, like the Aadhar card, were made in her name.

Thakore’s application seeking discharge from the case relies on an amendment in section 370 of the IPC. Under this section, human trafficking for prostitution now also includes ‘organ trafficking’. Her lawyers from an NGO argue that it doesn’t apply to her as she is not part of a “cartel dealing in commercial organ trafficking” but a victim herself.

Her application adds that she had no intention of knowledge that she was made to be impersonating Jaiswal’s wife.

Her lawyers also point to section 19 of the THOA pertaining to ‘punishment for commercial dealings in human organs’, arguing that this is not applicable to Thakore because the intent of the act “is to punish cartels and persons who indulge in organ trade, and cannot be read to penalise a victim.”

I don’t understand why this question is even raised. Even if she had known that she is supposed the imperonate the kidney receipient’s wife and received the money, she should never be charged for organ trafficking, because, as the article points out, laws against organ trafficking should punish cartels who convince people of selling their organs, not individuals who sacrifice themselves in order to pay off their debts or offer their families and children a better life, which is totally selfless.