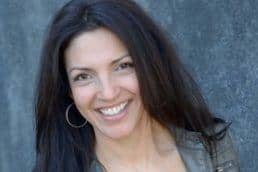 Norma Bastidas is a 49-year-old mother-of-two.  She is also a human trafficking survivor.  She is also an ultra-marathoner who has walked 150 miles across the Namibia  deserts and who has run double-marathons in Antarctica…

Bastidas explains about her competitions, “I try to be as kind to myself as possible. Because the world hasn’t always been that kind.”

Any running enthusiast can rattle off the sport’s many benefits — cardiovascular health, stress relief, weight control.

But for Bastidas, running is mainly a release, the opportunity to clear her mind of past judgments and negative emotions.
“It will drain me if I evoke those feelings all the time,” says Bastidas. “Being able to master the emotions comes from the knowledge of Taoism.”  Chinese philosopher Lao Tzu developed Taoism, which encourages followers to flow with the natural ups and downs of life, roughly around the 5th century BCE. A fitting philosophy, given that Bastidas has experienced higher altitudes and lower depths than just about anyone can imagine.

She was born in 1967 in Mazatlan, Mexico. After her father died when she was 11 years, the trouble started. “Things went bad really really fast. My mom was a single parent with five kids. We all worked, there was no safety net for us.”
Rather than help a struggling family, Norma Bastidas says some family members took advantage of her vulnerability.  “My uncle who was blind, and I was caring for, actually raped me”   Bastidas abuse affected her profoundly. Some years later, a woman offered Bastidas, who was a pretty 19 year old at the time, modeling job in Japan.  “I remember my mom saying ‘I’m afraid, but I can’t stop you. Because this is the only chance (for a better life). And we desperately wanted it to be true.”  But it wasn’t true. 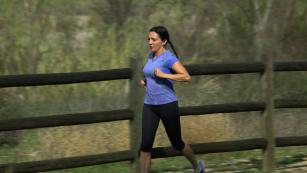 Norma Bastisdas arrived in Japan and the agency took away her passport and held it, put he up in an apartment, and told her that she owed them money–for her airfare, food, apartment.  She was under the impression that she was about to become a model, but those jobs never became realities.  Instead she was told to report to a member’s club in Tokyo.  “What I didn’t know is that I was being sold to the highest bidder. I was bought by a very prominent person and I became his property.” 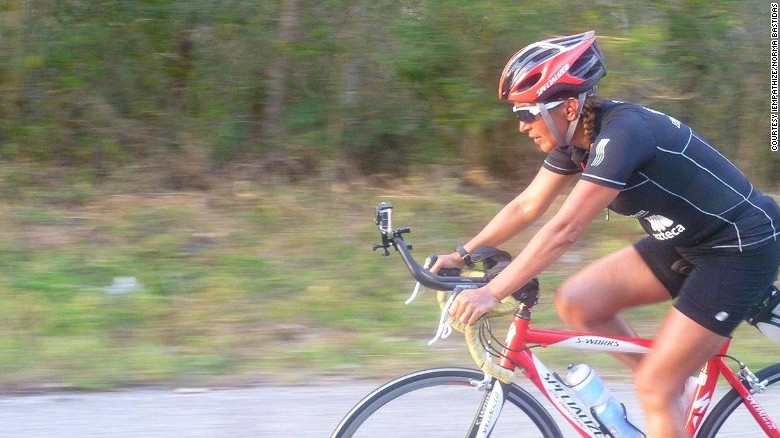 To read the entire story about Norma Bastidas and her journey to becoming a survivor, click on the link below.
http://www.cnn.com/2016/05/16/world/human-trafficking-norma-bastidas-triathlon-record/index.html