Twenty-one Girls Return to Zimbabwe - FreedomUnited.org
This website uses cookies to improve your experience. We'll assume you're ok with this, but you can opt-out if you wish.Accept Read More
Skip to content
Back to Global News 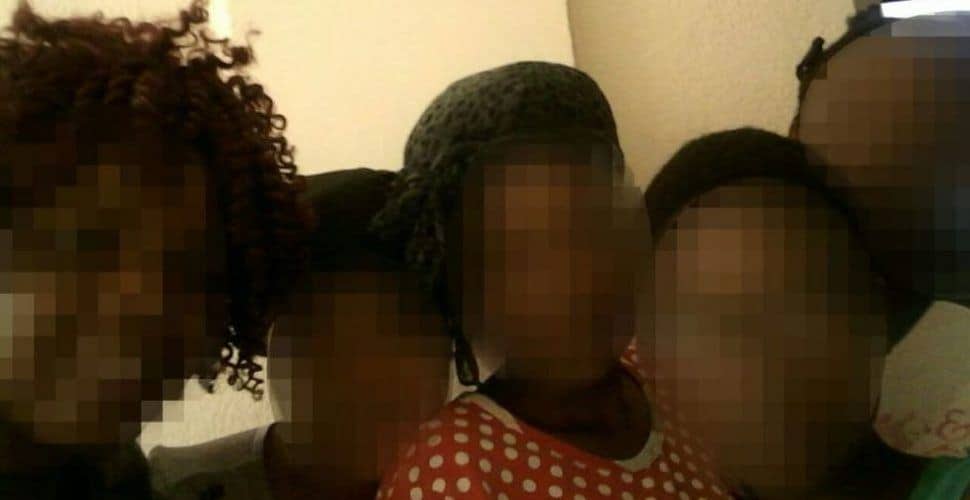 Twenty-one girls claim they were abused after being trafficked to Kuwait by “agents’ who put them into menial jobs.  They arrived back to their homes in Zimbabwe using air tickets provided by the Young Women’s Christian Association International…

The chairman of the portfolio committee on parliamentary affairs and ZANU PF lawmaker, Kindness Paradza, said the women and girls are part of a group of more than 200 women that are believed to have been trafficked to Kuwait on the guise of getting greener pastures. Some of them were forced to become commercial sex workers.

Paradza said the parliamentary committee that traveled to Kuwait has recommended that government should set up an ad-hoc fund that will assist in the repatriation of victims of human trafficking.

He added that some government authorities–medical experts and non-profit organisations–attended the airport welcome when the women and girls returned. “We arranged a similar welcome party for the women and girls and ensured that their privacy was protected when they arrived and we hope that they will receive the social support they need before being reunited with their families.”

The leader of the Young Women’s Christian Association International is Nyaradzayi Gumbodzvanda who explained that she was inspired to assist with the airline tickets for twenty-one-girls after she heard of the girls’ plight from the Voice of America’s Zimbabwe Service.

She said the work being done by the Zimbabwean Embassy in Kuwait and other women’s rights groups in the country also inspired her.

To read the entire story about these twenty-one girls, click on the link below.