Women Face Hardship in Crisis Zones - FreedomUnited.org
This website uses cookies to improve your experience. We'll assume you're ok with this, but you can opt-out if you wish.Accept Read More
Skip to content
Back to Global News 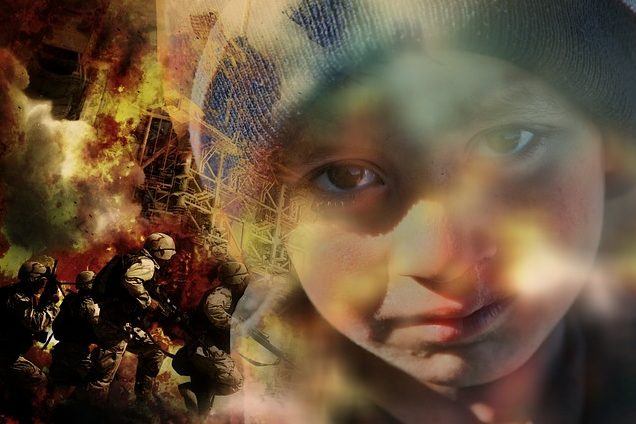 Women face hardship in crisis zones throughout the world.  Seeking shelter in caves in Yemen where they can give birth unharmed. Child marriage on the rise in war-raged Syria.  Domestic violence surging in Eastern Ukraine conflict regions…

These examples indicate that women face hardships during war, crisis, and natural disasters, but there is not nearly enough being done to address this issue. Woman need more than just basic humanitarian aid, according to Babatunde Osotimehin, executive director of the United Nations Population Fund (UNFPA).  “The focus is on water, food and shelter and that’s crucial and life-saving but life does go on in conflicts and disasters, including sex and births.  Even in peaceful times, it can be difficult to become a mother. But in a war zone, on a boat with smugglers, or in a refugee camp, being pregnant is truly daunting.”

Women in such conflict and war zones are much more vulnerable to sexual violence, STDs, and unwanted pregnancies.

An UNFPA report last December said more than 500 women a day die from complications arising from pregnancy and child birth in countries facing conflict or disaster. As humanitarian crises have multiplied in recent years and more than 100 million people now being in need of assistance, women’s health and reproductive rights are often an afterthought, he said.  UNFPA said in February it is seeking $107 million to meet the needs of women and girls affected by the war in Syria, the world’s largest humanitarian crisis.

U.N. data indicates that there are four million people out of nearly 13.5 million in need of humanitarian assistance inside Syria.  And of all those who took refuge in neighboring countries, 1.2 million are childbearing age.

Osotimehin said, “It is crucial to direct humanitarian aid to protect women of childbearing age, both to lessen present suffering and reduce it in the future, but current resources are insufficient.”

To learn more about women face hardship, click on the link below.