Visa Transparency Anti-Trafficking Act - FreedomUnited.org
This website uses cookies to improve your experience. We'll assume you're ok with this, but you can opt-out if you wish.Accept Read More
Skip to content
Back to Global News 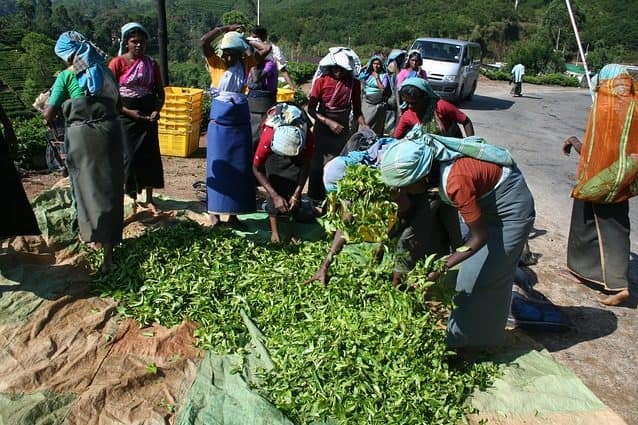 The Visa Transparency Anti-Trafficking Act of 2016.  Polaris, a leader in the fight against all forms of human trafficking, is asking for your help to get it passed…

Daniel, who came to the U.S. on a temporary work visa, started working on a farm with others who held a similar visas. After he arrived, Daniel and the others worked very long days with little access to food and water and were paid much less than had been agreed upon. They all wanted to leave the farm, but their employer was holding some of the workers’ passports and would not give them back.  But even if they got their passports back, they could not possibly leave, because those visas were tied to their employer.  If they left, their visas would no longer be invalid.

Since December 2007, Polaris has identified nearly 30,000 human trafficking and labor exploitation cases in the United States through operating the National Human Trafficking Resource Center (NHTRC) hotline and BeFree Textline. Our hotline data from last year alone found that 40% of the labor trafficking or exploitation cases reported to us involved victims on temporary visas.

Polaris is asking for your help to encourage the the U.S. Senate and House of Representatives to  pass a bill that will ensure greater transparency in these temporary visa programs, making it easier to identify and assist victims of human trafficking.

To write a letter regarding the Visa Transparency Anti-Trafficking Act of 2016. click on the link at the bottom of this article.

About Polaris from their website:  Polaris is a leader in the global fight to eradicate modern slavery. Named after the North Star that guided slaves to freedom in the U.S., Polaris systemically disrupts the human trafficking networks that rob human beings of their lives and their freedom. Our comprehensive model puts victims at the center of what we do – helping survivors restore their freedom, preventing more victims, and leveraging data and technology to pursue traffickers wherever they operate.