Their Home is My Prison: Lebanon Fails Domestic Workers - FreedomUnited.org
Skip to content
Back to Global News 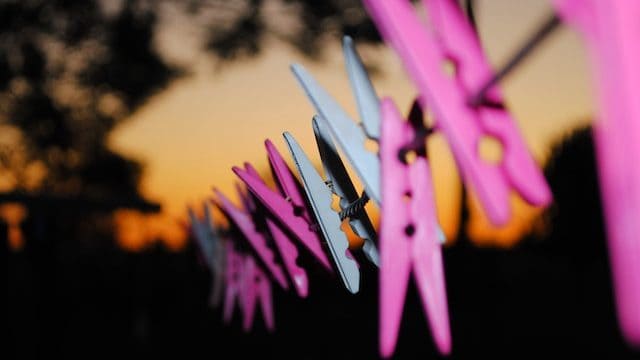 Their Home is My Prison: Lebanon Fails Domestic Workers

There are some 250,000 migrant domestic workers in Lebanon, most of them women, who are vulnerable to domestic servitude under the kafala system, which ties workers’ legal residency to their employers.

In practice, this means domestic workers must get their employer’s permission to change jobs, a daunting scenario for workers being abused at the hands of their employer. Running away from an exploitative employer jeopardizes a domestic worker’s immigration status, putting them at risk of detention or deportation.

“It is outrageous that successive Lebanese governments have turned a blind eye to the catalogue of abuses that migrant domestic workers are being subjected to in their place of employment. Under kafala, these private homes have turned in many instances into little more than prisons for workers who are often treated with breath-taking contempt or outright cruelty,” said Heba Morayef, Amnesty International’s Middle East and North Africa Director.

“Lebanon’s new minister of labour has committed publicly, as well as directly to Amnesty International, that he will take concrete measures to protect migrant domestic workers’ rights. The new government has a chance to distance itself from the past and prioritize ending the inherently abusive kafala system.”

Migrant domestic workers come from African and Asian countries including Ethiopia, Bangladesh, Sri Lanka, the Philippines and Kenya to live and work in private households in Lebanon.

All these workers are excluded from the Lebanese Labour Law and are governed instead by the kafala system, which ties the legal residency of the worker to the contractual relationship with the employer. The worker cannot change their job without the employer’s permission. This allows unscrupulous employers to coerce workers into accepting exploitative working conditions.

One domestic worker from the Philippines who declined to give her real name told Amnesty International, “I wasn’t allowed to talk to anyone. If I opened the window and waved to other Filipinas, she [employer] would pull my hair and beat me. For three years she locked me in the house. I never got out.”

At least six of the women interviewed by Amnesty said the horrendous abuses caused them to consider  contemplating suicide — some even attempting it.