London Metal Exchange to Ban Metal Tainted by Child Labor
This website uses cookies to improve your experience. We'll assume you're ok with this, but you can opt-out if you wish.Accept Read More
Skip to content
Back to Global News 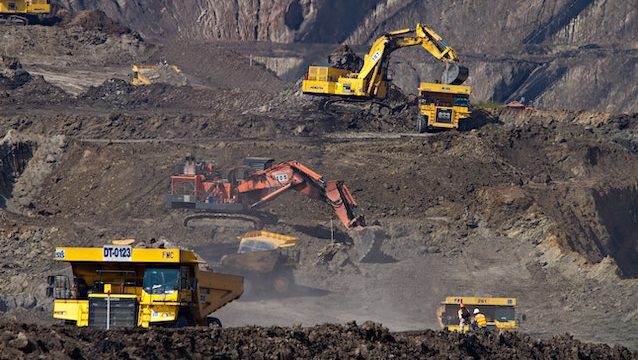 The London Metal Exchange (LME) announced that it may ban or delist companies that are tainted by dangerous child labor or corruption in their supply chains.

Through a new initiative aimed at promoting responsible sourcing, the LME says brands would have until 2022 to comply.

However, critically the LME said it would not single out cobalt and tin mining for auditing, fearing that it would hurt smaller mining companies. Cobalt mining has been linked to dangerous child labor in artisanal mines, with children being exposed to harmful chemicals and equipment at mines.

Cobalt, a key ingredient in the batteries that power electric vehicles, is mined by small, artisinal operations mainly in the Democratic Republic of Congo, where supply chains are not strictly monitored.

“It would take us longer to take action against cobalt and tin brands because we would give them longer to comply,” LME chief executive Matt Chamberlain said on a call with reporters.

The proposal is the largest step yet by the LME, the world’s biggest market for industrial metals, to clean up global supply chains and marks a shift from the exchange’s traditional role of requiring its suppliers to meet only metallurgical standards.

Under the new rules, all LME brands would by the end of 2020 undertake a “Red Flag assessment” based on guidelines set by the Organisation for Economic Co-operation and Development (OECD).

NGOs asked the LME to not ban cobalt brands linked to child labor, recommending instead that they work with them to ensure compliance.

LME added that by 2022, companies identified as “high-risk” would be audited, with the potential of a ban if they fail to comply with responsible sourcing standards.