Adelina is Dead. Her Death Has to Mean Something.
This website uses cookies to improve your experience. We'll assume you're ok with this, but you can opt-out if you wish.Accept Read More
Skip to content
Back to Global News 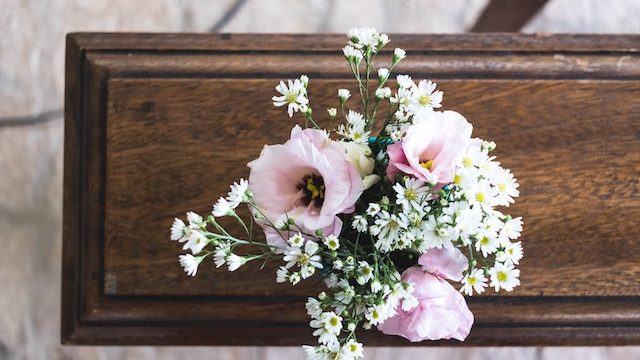 Adelina is Dead. Her Death Has to Mean Something.

Adelina Sau was found sleeping outside of her Malaysian employer’s home, where she worked for two years without pay, her body covered in burn marks and pus oozing from her wounds. Just days after her rescue, the 21-year-old Indonesian domestic worker died from organ failure in the hospital.

Add your name to the petition to seek justice for Adelina.

Yet this week the Penang High Court fully acquitted Ambika, shocking the Indonesian government and human rights activists who say there was clear evidence of abuse.

They aren’t alone; even the Malaysian Attorney General is pledging an investigation into why the charges were suspiciously dropped, all done without notifying Adelina’s family or the Indonesian government.

Rights advocates alerted the authorities to the East Nusa Tenggara native’s condition after they found her battered and bitten and forced to sleep outside with her employer’s pet Rottweiler for more than a month.

“We are very shocked because we know there are sufficient witnesses and evidence against the defendant,” said Iwanshah Wibisono, the Consul General of Indonesia in Penang.

“We have also contacted various Malaysian authorities to […] clarify why the [alleged] abuser was released.”

The Indonesian government is not party to the current legal process, but hopes the prosecutors move to appeal the court ruling.

A legal team is preparing a civil lawsuit against the defendant, pending the outcome of the current criminal case.

Adelina’s mother, Yohana Banunaek, said “she (her daughter) did not die because of her sickness, but because she was tortured.”

Adelina’s death sparked outrage across Indonesia, prompting the Indonesian government to threaten Malaysia that it would no longer send domestic workers to the country.

The Indonesian government believes Adelina was a victim of human trafficking.

Add your voice to the campaign today.

She was not a dog, her name was Adelina and she had future. Those responsible for her death should be punished, to not do so would signal to others that the lives of domestic workers are not worth fighting for. This saddens me.

Adelina’s death sparked outrage across Indonesia, prompting the Indonesian government to threaten Malaysia that it would no longer send domestic workers to the country. – Such a measure would be highly appreciated and I think it would show not only Malaysia but many other countries, that if they need workers – they are obliged to protect them and make sure that existing laws are respected.
I do hope that the former employers of this poor girl will be punished severly.

So sad, I cannot believe how people can treat other people this way. Her employer should be severely punished for her mistreatment and death.

Disgusting !!! The employer and the Malaysian government are so corrupt !! The employer deserves the death penalty (by burning alive very slowly) !!!!!!!!!