Justice for 5-Year-Old Held as Domestic Servant in Texas - FreedomUnited.org
Skip to content
Back to Global News 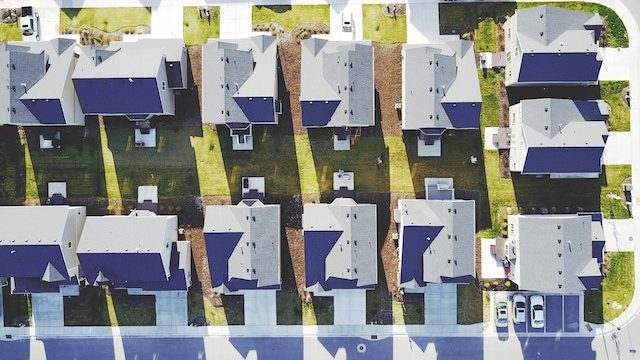 Justice for 5-Year-Old Held as Domestic Servant in Texas

A couple in Texas, Mohamed Toure and Denise Cros-Toure, have been sentenced to seven years behind bars for enslaving a 5-year-old girl as their domestic servant.

For sixteen years, the pair forced the girl to take care of their home, beating her when she did not clean to their liking. The girl is from a rural village in Guinea, and was flown over to the Toures’ home in Southlake, Texas when she was just 5-years-old.

Mohamed Toure and Denise Cros-Toure are both from Guinea and are lawful permanent residents of the US. They come from wealth and grew up with servants in their homes. Toure’s father was the first president of Guinea.

When the housework wasn’t done to the couple’s liking, they physically abused her. In at least one case, they beat her with an electrical cord, and once tore her earlobe by ripping out her earring.

She was verbally berated as well, being called a “slave,” “whore,” “dog,” and “worthless.” They would also threaten to send the girl — who was undocumented, spoke little English, and had no money or resources — back to Guinea.

For years, the girl would sleep on the floor of one of the children’s rooms, and was not permitted to eat meals with the family. She was not sent to school, and was rarely given medical care.

She was scarcely allowed to leave the house except for occasional grocery store trips or walking the kids to school, and as punishment, was once forced to sleep alone in the park. The abuse and isolation caused her to contemplate suicide.

The girl, who is now in her twenties, was finally able to escape with the help of people in the community who took notice of her exploitation.

In addition to being sentenced to seven years in jail, the Toures were ordered to pay pay $288,620.24 in restitution. Their lawyers maintain that girl is lying, alleging this case is based on a “wildly exaggerated story by a woman desperate to remain in this country and to find a path to citizenship.”

“Forced labor trafficking cases are notoriously difficult to prosecute – in part because victims are often afraid to speak out,” said US Attorney Erin Nealy Cox.

“It took tremendous courage for this young woman to share her story at trial. She was brought to this country at a young age, pressured to stay quiet, and forced to work for this family without pay for 16 years.”

Show their mug shots. Won’t mean much but not nothing.

There are no words to say. This curelty goes beyond.

Now this is what I call justice, not a messily $2600 , no this is the right amount for this type of crime, close to $289,000,00 and 7 years jail time for her oppressors, this is the way to stop this cruel crime , take their liberty and their money, this will give this victim a chance to learn and grow with time without fear.great result.

This is common treatment for girls growing up in their homes.