Mexico Cuts Non-Profit Funds, Endangering Trafficking Shelters
This website uses cookies to improve your experience. We'll assume you're ok with this, but you can opt-out if you wish.Accept Read More
Skip to content
Back to Global News 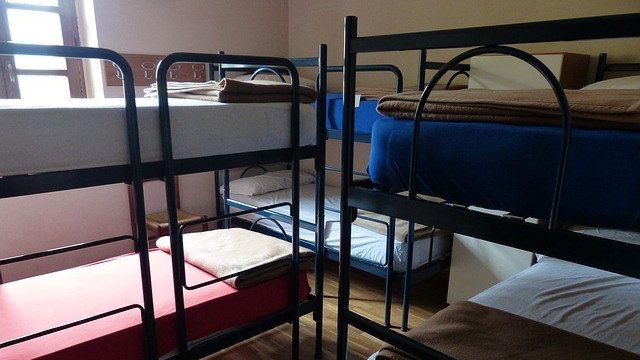 Mexico’s shelters for victims of human trafficking are at risk of closing down following government cuts to non-profit funding.

In February President Lopez Obrador announced that the government would no longer fund civil society groups but instead give money directly to people in need.

Yet activists say this policy change will now force shelters run by non-profits to close as they have long-struggled to find financial support. One shelter in Mexico City that housed 20 victims of trafficking has already shut down and another is on the verge of closing.

“You can’t take down these spaces from night to the next morning,” said Wendy Figueroa, head of the National Network of Shelters whose members run spaces for women victims of violence.

“There will be higher rates of femicides and revictimization of the women that need these spaces of protection,” she told the Thomson Reuters Foundation.

The president’s office referred questions to the Ministry of Wellbeing, which said civil society organizations had been doing work that the government did not want to do, meaning that the groups had to almost work “miracles” to help vulnerable people.

“It’s very important to clarify and reiterate that shelters don’t close, they won’t close. It’s the opposite, they will be supported, they will be strengthened,” it said in a statement.

There are sis shelters that are operated by state and federal government in Mexico City, Colima, and the state of Mexico. Activists say the government is still obliged to fund them according to the 2012 anti-trafficking law.

“It’s not about charity, it’s about complying with the law,” said Mariana Wenzel, director of Anthus, which has a trafficking shelter partially supported by the state of Puebla.

As one survivor who stayed in their shelter explained, “If there weren’t shelters like Casa Anthus I think that lots of victims would fall into the same traps again, or even their lives would be at risk.”