The Perils of Housecleaning Abroad - FreedomUnited.org
This website uses cookies to improve your experience. We'll assume you're ok with this, but you can opt-out if you wish.Accept Read More
Skip to content
Back to Global News 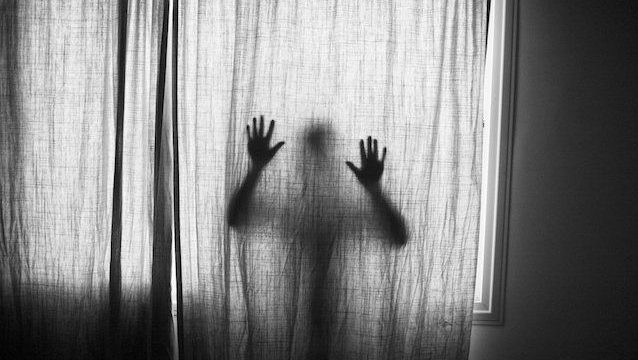 The Perils of Housecleaning Abroad

Kuwaiti beauty blogger Sondos Alqattan received a firestorm of criticism for complaining that Filipino domestic workers did not deserve the right to keep their passports or a day off each week. Anti-slavery campaigners around the world quickly condemned her remarks, and several major beauty companies severed ties with the Instagram star.

But Alqattan’s attitude towards migrants isn’t rare. Across the Gulf, many employers view migrant domestic workers — largely women from Africa and Asia — as their property, servants who do not deserve the right to step outside or even rest.

As Laura Secorun from the ILO writes in The New York Times, this sense of entitlement stems from the kafala system present in many Middle Eastern states:

Better laws can reduce forced labor, but they will not end it. For starters, throughout much of the Arab world, such regulations operate within a much larger, inherently exploitative structure — the “kafala” system. This form of visa sponsorship is believed to have originated in Gulf states to accommodate foreign workers, mostly from South Asian countries like Pakistan, Sri Lanka and Bangladesh.

Over the years, the scheme has evolved from helping protect migrants to severely limiting domestic workers’ rights. Under today’s kafala, a migrant is not allowed to leave her employer without the employer’s consent. She is also forbidden from changing employers or traveling out of the country.

Escaping is a crime, punishable by arrest and deportation. Human Rights Watch has long argued that no secondary regulation can guarantee the safety of domestic workers as long as the kafala keeps them legally handcuffed to their employers.

Secorun further points out that labor rules in many Gulf states are determined through bilateral agreements with ‘sending’ countries rather than a general labor law. As a result, labor protections depend heavily on which country a migrant hails from and what their government has agreed to.

“That is why, toward the end of her tirade on Kuwait’s labor regulations, Alqattan said, “I will no longer have a Filipino maid.” In other words, she could just hire someone from a country governed by weaker labor protections. Same abuse, different victim,” explains Secorun.

“If we truly want to eradicate forced domestic labor, we must confront the rampant prejudice behind it. What we need are programs that help employers see their homes as workplaces and migrant women as professionals, worthy of fair pay and safe working conditions,” concludes Secorun.

If the problem is the “kafala” system that operates in some Arab states then the answer to people with the mindset of Sondos Alqattan is the disolvement of this cruel system ,or for all the foreign workers withdrawing their job searches from these states, after all if you are working 20+ hours a day for little food or comfort and low or no pay then what is the attraction in that, then this slave owner would have to do the work herself wouldn’t she?

Horrible practice, all foreign govts , from the countries that domestic workers originate, must insist on humane laws based on Universal Human Rights, by the employing Arab nations.. Passports must be with the domestic workers/or their consulates/embassies and Not with the Owners, who exploit and ill treat them.

Garbage article
Some of the richest people in Dubai are Pakistanis