Thailand Adds Forced Labor to Anti-Trafficking Law - FreedomUnited.org
This website uses cookies to improve your experience. We'll assume you're ok with this, but you can opt-out if you wish.Accept Read More
Skip to content
Back to Global News 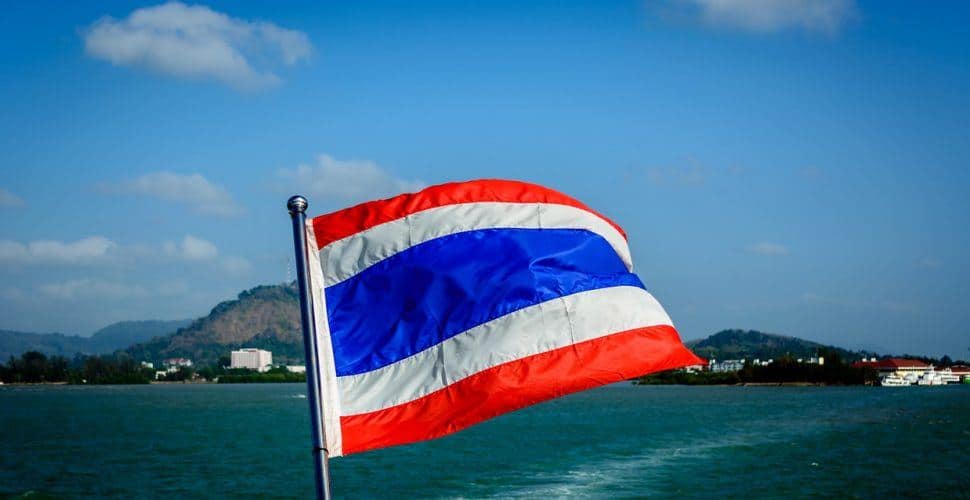 Under the new amendments, traffickers can be jailed for four years and fined 400,000 Thai baht ($12,516). BBC Thai also reported that the death penalty is the most severe punishment in cases where a victim is killed.

“It shows the serious intent of the Thai government in tackling forced labor and improving the image of the country,” said Puttanee Kangkun, a human rights specialist with advocacy group Fortify Rights in Bangkok.

“It spells out the conditions, and the penalties are quite strict. But we have to see how effective the implementation is.”

There are about 4.9 million migrants in Thailand, making up more than 10 percent of the country’s workforce, according to the United Nations. Most are from poorer neighboring countries including Myanmar, Cambodia, Laos and Vietnam.

Migrant workers get few protections such as a minimum wage and overtime pay, and contend with unsafe working and living conditions, the U.N. said in a report earlier this year.

Besides the seafood industry, exploitative practices have been recorded in domestic work, construction, agriculture, livestock, hospitality, garment manufacturing and other sectors in the country, it said.

The amendment widens the definition of forced labor and includes anyone engaged in the purchase, sale, confinement or exploitation of a person.

However, some observers say the law is not yet perfect.

Ruttiya Bhula-Or, an assistant professor at Chulalongkorn University, said that while the changes can be implemented immediately, “its inclusion as part of the anti-human trafficking act can also make it less potent, and the definition of forced labor remains unclear.”

Thailand has taken steps to crack down on exploitative recruitment fees paid by migrant workers and last June it became the first country in Asia to ratify the forced labor protocol of the International Labour Organization (ILO).