Safe Car Wash App Reveals 1,000 Trafficking Cases - FreedomUnited.org
This website uses cookies to improve your experience. We'll assume you're ok with this, but you can opt-out if you wish.Accept Read More
Skip to content
Back to Global News 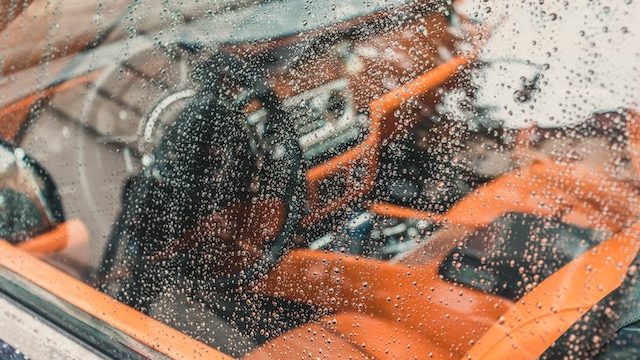 The app was launched by the Church of England’s anti-slavery arm, the Clewer Initiative, and the Catholic Church with the aim of getting the public to help report car washes where they saw fearful workers, a lack of protective clothing, and signs that workers lived on-site — potential indicators of labor exploitation.

Some 930 cases out of 2,271 reports submitted through the app between its launch in June 2018 and December 2018 were identified as likely cases of modern slavery. In those 930 cases, users were then advised to call the Modern Slavery Helpline.

However, as the BBC reports, only 18% of users ended up calling the hotline.

The app had a healthy take-up, with a flurry of reports coming in the first few weeks and almost 1,000 in the whole of June. Although the rate dropped off from that initial level, it still stabilised by about September at a rate of almost 200 alerts per month.

But the report into the scheme’s first few months concludes only 18% of people followed advice to call the slavery hotline, which is triggered when users highlight enough signs of human trafficking.

Mick Duthie, a former senior detective with the Metropolitan Police now working with the Catholic Church’s anti slavery unit, said that may change.

“I think it’s a relatively new crime for people to understand,” he said.

“People from a faith background want to do the right thing but may not have full confidence in what to actually do. So I think the app is great start.”

Bishop Alastair Redfern said the 18% call rate should still be celebrated, but there is clearly a need to improve upon it.

“In our success-orientated world you might think why isn’t it 80 or 90%? This is a time of great cultural change really, I think 18% in that culture is good,” he said.

“I think we need to build on it and say ‘because I care for my brothers and sisters who may be suffering, I’ll risk pressing the button’.”