Texas Veto Means Kids Can be Arrested for Prostitution - FreedomUnited.org
This website uses cookies to improve your experience. We'll assume you're ok with this, but you can opt-out if you wish.Accept Read More
Skip to content
Back to Global News 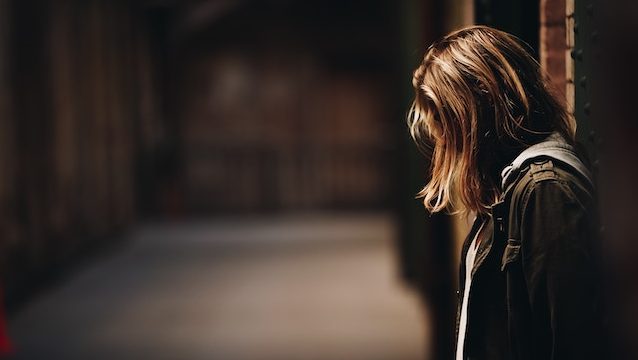 Texas Veto Means Kids Can be Arrested for Prostitution

In a disappointing blow for anti-trafficking advocates, Texas governor Greg Abbott vetoed a popular bill that would have prevented children from being arrested or charged for prostitution. It means child victims of sex trafficking can still be arrested for prostitution and thrown in jail.

House Bill 1771, authored by Rep. Shawn Thierry (D-Houston), would have changed the Texas penal code to remove children from its definition of prostitution.

It would have still allowed police to apprehend minors suspected of being involved with prostitution, but rather than send them to jail, the state would return them to their parents or the Texas Department of Family Protective Services.

Thierry said she was “deeply hurt and disappointed” by the unexpected veto as she had worked with the Governor’s office to draft the legislation.

In his veto, Abbott said the bill, while well-intentioned, would have had “unintended consequences.”

“The bill takes away options that law enforcement and prosecutors can use to separate victims from their traffickers,” Abbott said. “And it may provide a perverse incentive for traffickers to use underage prostitutes, knowing they cannot be arrested for engaging in prostitution.”

A major concern around the current law is that it allows children who may have been victims of sexual predators to be punished and victimized by the legal system, Thierry said. Her legislation would have taken victims of child sex abuse to a legal guardian or protective services, not the courts.

“These are pedophiles that are having sex with children,” Thierry added.

“And we are further victimizing the children and criminalizing them.”

In spite of the veto, she says she will return next legislative session with an even greater focus on getting this bill passed. “It is something I will make my No. 1 priority next session,” she said.