Church of Scientology Sued for Human Trafficking - FreedomUnited.org
This website uses cookies to improve your experience. We'll assume you're ok with this, but you can opt-out if you wish.Accept Read More
Skip to content
Back to Global News 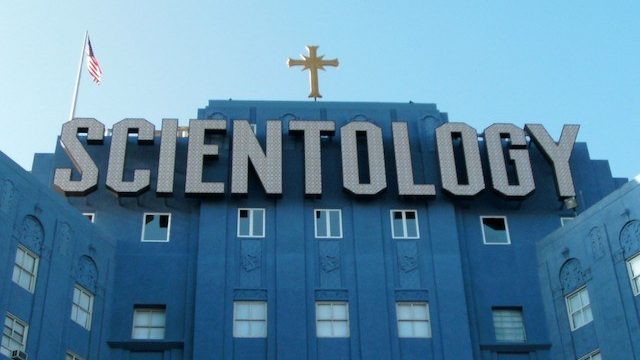 A former member of the Church of Scientology is suing the Church and its leader, David Miscavige, alleging retaliation, child abuse, human trafficking, and forced labor against her and others who have left the Church.

The suit, filed in the Los Angeles County Superior Court by a woman referred to as “Jane Doe,” seeks general, special and compensatory damages and alleges the the Church of Scientology violated California labor and human trafficking laws.

The Church has dismissed all allegations of abuse. “The lawsuit comprises nothing more than unfounded allegations as to all defendants,” Rebecca N. Kaufman, an attorney for the Church of Scientology, adding it was “littered with anti-religious slurs culled from the tabloids and accusations that have been disproven in courts decades ago.”

The woman who filed the lawsuit, identified in court papers as “Jane Doe,” said she was raised in the church from birth and at age 15 became a personal steward to Miscavige, whose formal title is chairman of the church’s Religious Technology Center.

According to the suit, Jane Doe joined the Sea Organization, described as an association of the church’s “most dedicated members,” who sign 1 billion-year contracts with the quasi-naval group. The lawsuit says she moved to the church’s Gold Base in San Jacinto, California, southeast of San Bernardino.

She remained there for 11 or 12 years until 2015, when she was removed as a steward and placed in an isolation program called “the Hole” because, according to the suit, she knew too much about what it describes as marital problems between Miscavige and his wife.

Banished to Los Angeles to work on church publicity, the woman escaped in late 2016 in the trunk of a car driven by a non-Scientologist actor with whom she was assigned to produce promotional videos, according to the complaint.

Kaufman stressed that the lawsuit is doomed to fail as “Federal courts have already determined that service in the Church of Scientology’s religious order is voluntary and protected by the First Amendment.”

However, Brian Kent, an attorney for Jane Doe, said that the Church “has sought to quash dissension, cover up its long history of physical, emotional and sexual abuse of its members, including its most vulnerable members, its children, and weaponize its doctrine against those who escape and find the courage to speak up.”

Satanists involved in child trafficking?? Say it isn’t so!!! I thought Satanists were supposed to be nice people.

Cults all over the world thrive on deviancy, David Koresh, is a classic example, he brainwashed many and raped children which was his ultimate goal all along, it’s shame so many feel so inadequate as to fall for these perverts.

False equivalence. The Branch Davidians were a 2-bit organization that was snuffed out. The key word being “were”. Children were burned alive by tbe U.S. Government. Scientology is a multi billion dollar global outfit based on people like Crowley, Parsons and Hubbard.