Texas Law Students Help Honduran Woman Escape Trafficking -
This website uses cookies to improve your experience. We'll assume you're ok with this, but you can opt-out if you wish.Accept Read More
Skip to content
Back to Global News 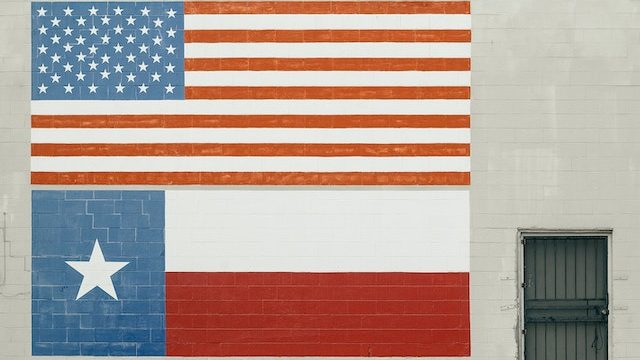 A Honduran woman and her children are now safe after law students and faculty at South Texas College of Law Houston helped her escape from human trafficking.

The 37-year-old woman, known as Maria (not her real name), found help from the college’s Asylum and Human Trafficking Clinic. A total of 14 law students assisted with her case.

“The clinics help students to connect with why they went to law school and give them hands-on experience to use the law to help others,” said Kristin Zipple-Shedd, who runs the clinic that assisted the woman and her family. “The students function as student attorneys.”

Their involvement with Maria and her family began in 2015, when the nonprofit Kids in Need of Defense referred her then-12-year-old son and his twin sister to the clinic. As the student clinicians prepared their asylum cases, they met with the children’s mother, who disclosed facts that indicated she could be a victim of human trafficking.

“She said she wanted to make a report to the FBI about what happened to her,” Zipple-Shedd said.

Maria, who came to the United States around 2006, told the student clinicians that she had been looking for work when she met a Honduran man at a soccer game who offered her help. Zipple-Shedd said the man and his sister were perpetrators of human trafficking and forced Maria to work as a domestic servant and in a brothel.

After beating up a man who had sexually assaulted Maria, the man who initially offered her help instead forced her into a marriage with him as he and his sister continued to use force, fraud and coercion to force Maria to be a domestic worker and to work in the brothel, Zipple-Shedd said. She said the man told Maria, “Because I defended you, you’re my woman now.”

Maria managed to get away from the man, but he found her and beat her up, leading to him being prosecuted for domestic violence and eventually deported to Honduras. Yet even after his deportation, he continued to call Maria and threaten to harm her family back in Honduras.

Maria, who doesn’t speak English, said through Zipple-Shedd, “The attorney and law students changed my life. I am thankful.”