How the UK Can Protect Unaccompanied Kids from Trafficking - FreedomUnited.org
This website uses cookies to improve your experience. We'll assume you're ok with this, but you can opt-out if you wish.Accept Read More
Skip to content
Back to Global News 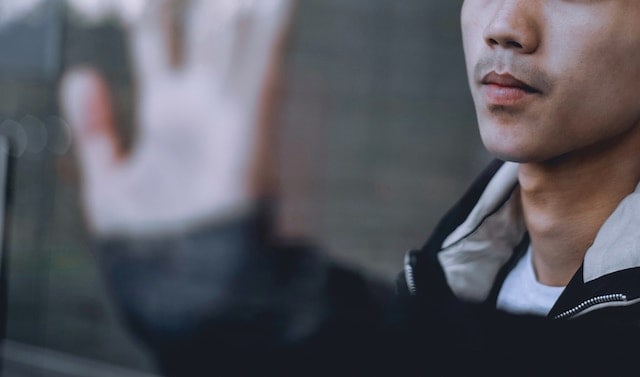 How the UK Can Protect Unaccompanied Kids from Trafficking

How can the UK protect unaccompanied children against human trafficking? That’s the question a recent pilot project from the International Organization for Migration (IOM) sought to answer.

In 2017, there were 1,015 reports of children who were suspected victims of trafficking or exploitation according to ECPAT UK. 24% of those that were identified as being at risk for trafficking went missing from foster care. For many of these unaccompanied children, there is a significant distrust in social services.

“We have already suffered so much and we are made to suffer again. We are told to trust the police and social workers, but they don’t always help you. Some are good, but many think you are lying and that you are just trying to stay in the country,” said one child.

“When I was taken to social services, my social worker said that they had spoken to my madam. They said that she told a different story and asked me to tell the truth. I just knew then that my trafficker was controlling them and there was no hope for me.”

The project consulted foster carers, experts working in the field and young people from Albania and Vietnam who had been in the UK care system.

“Local authorities are concerned about Vietnamese children exploited in cannabis farms and nail-bars. Still not enough is being done,” says Sarah Di Giglio, Senior Policy Officer on Human Trafficking and Modern Slavery at the IOM.

The main aim of the project was to help authorities to understand how to look after these children: to gather information, create booklets for those working in the field and provide useful material to the children and their carers. Trying to create empathy for and understanding of the situations the children find themselves in will help the authorities better protect the children in the future.

The course appears to have improved the understanding of foster carers, which in turn has made the relationship between children and their carers better and stopped more children from going missing.

Trafficked children who have arrived in the UK may have debts to pay off from their journey, prompting them to try to find work. “From that debt comes the control the traffickers can have on them. They might also see the trafficker as someone who has given them an opportunity,” explains Di Giglio.

“The children can be so connected to that trafficker that the moment they are placed in care they just want to run away. There’s that moment that there is nothing to be done, they will just go missing because they have got the call from the trafficker and they are compelled to go.”

“With Albanian children, the biggest risk was when they were about to turn 18 and not knowing how their future would look. They might be sent back at that age if their status had not been regularized, so at that time they are at risk of being exploited. So we tried to work with the children and look at how their future could look and give them hope.”

UK social services, MAPPA teams, Police and councils in general are under resourced thereby leaving staff unable to commit sufficient time to these victims cases. This results in the further abuse of already traumatised children.