Kyrgyzstan Must Act to Stop Bride Kidnappings - FreedomUnited.org
This website uses cookies to improve your experience. We'll assume you're ok with this, but you can opt-out if you wish.Accept Read More
Skip to content
Back to Global News 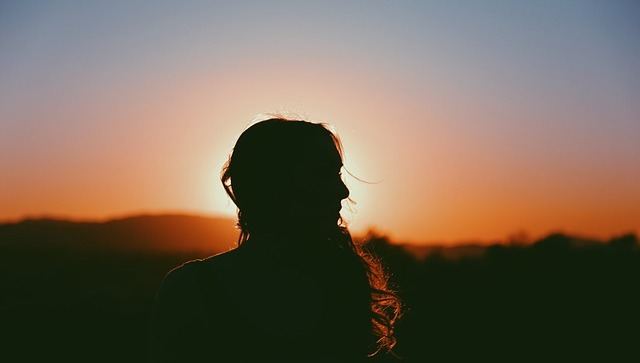 A year after the killing of university student Burulai Turdaaly Kyzy, Human Rights Watch is calling on the government of Kyrgyzstan to protect women and girls from violence.

One year ago Kyzy was taken by Mars Bodoshev, 29, who abducted her for forced marriage, a practice known as “bride kidnapping.” After her father reported her abduction, the police stopped Bodoshev’s car and took the pair to a police station.

When police left them in a room together, Bodoshev proceeded to stab Kyzy multiple times and carve her initials and those of the fiancé she had intended to marry into her skin. Her murder sparked public cries to tackle bride kidnapping, which persist in the country despite its criminalization.

“A year after Burulai’s murder, it’s outrageous that the government hasn’t done everything possible to enforce laws that could save women’s and girls’ lives,” said Hillary Margolis, women’s rights researcher at Human Rights Watch. “Passing laws is a good first step, but it is far from enough to ensure real protection.”

In a positive move, a “Code of Misdemeanors” introduced by the government in January 2019 includes a provision criminalizing domestic violence, which had routinely been addressed as an administrative rather than criminal offense. However, Human Rights Watch found that critical legislative gaps remain and authorities are not consistently or effectively enforcing measures to bolster protection for women and girls against violence, including the Family Violence Law and a 2016 law to curb child and forced marriage.

Inadequate enforcement of protection orders in cases of domestic abuse limits their effectiveness, as does uneven enforcement of laws to address bride kidnapping and child and forced marriage. Scarce government support for services for survivors of abuse leaves women and girls without a safety net.

One of the first steps Human Rights Watch wants the government to take to comply with a requirement in the Family Violence Law: the appointment of an “authorized body” to oversee coordination and implementation of domestic violence prevention and protection measures.

“It is leaving the door open for more women like Burulai to die while waiting for the laws’ promises to be fulfilled.”

This sounds as thought the Kyrgyzstan government has been totally derelict and irresponsible in its role to protect its citizens – especially women .

The crimes committed against women described in this article are barbaric and more reminiscent of the history of the Dark Ages.

It is also reprehensible that the police left a young woman and her abductor by themselves without supervision which led to her death. This was totally irresponsible and a complete dereliction of their duty.