IBM Uses 'Predictive, Preventative Intelligence’ To Tackle Slavery - FreedomUnited.org
This website uses cookies to improve your experience. We'll assume you're ok with this, but you can opt-out if you wish.Accept Read More
Skip to content
Back to Global News 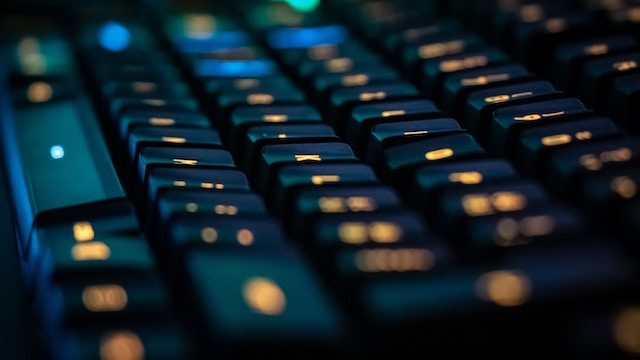 IBM and NGO Stop The Traffik are teaming up to use “predictive, preventative intelligence” to tackle modern slavery.

Caroline Taylor, vice president and CMO of IBM Global Markets, says that cloud technology, artificial intelligence, and machine learning could all be used to spot patterns that could signal illegal behavior such as human trafficking.

Specifically, Stop the Traffik has worked with IBM to create a data sharing platform that uses IBM’s i2 analytics software, which is used by law enforcement around the world.

Which 50 explains how this will work:

“Now we can generate this predictive, preventative intelligence and we can take action on it,” Taylor said.

The tool is trained to recognise and detect specific human trafficking terms and incidents while ingesting open-source data at scale – including thousands of daily news feeds – to help analysts identify the characteristics of human trafficking incidents (such as recruitment and transportation methods) more easily.

“What starts as a little piece of information from a bank, an alert around anti-money laundering, can turn into something that can actually identify a trafficking ring,” Taylor said.

“In just the first three months of Stop The Traffik having access to this powerful technology, just based on their data and working in partnership with a few other organisations like Western Union and Europol… they were able to identify a trafficking network in Brussels. As a result 32 people traffickers were arrested,” added Taylor.

At IBM’s Think conference in Sydney last week, Taylor urged other organizations, such as banks and retailers to share their data with the project.

“There is probably information that would be useful to fight this crime in every single one of our organisations around the world, somewhere, but we don’t know it. It’s hidden,” she said.