Canada Launches National Human Trafficking Hotline - FreedomUnited.org
This website uses cookies to improve your experience. We'll assume you're ok with this, but you can opt-out if you wish.Accept Read More
Skip to content
Back to Global News 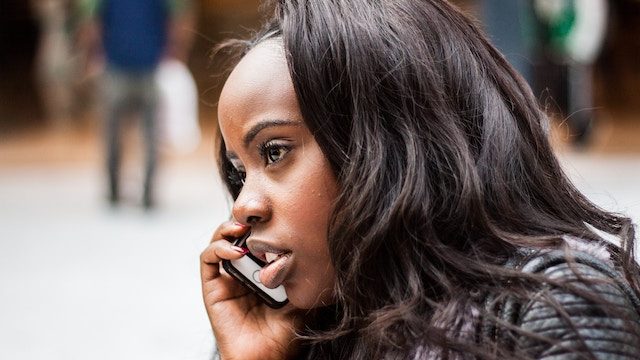 Canada launched a national human trafficking hotline this Wednesday in an aim to help victims and survivors, as well as educate the public about the issue.

It’s an initiative of the Canadian Centre to End Human Trafficking, which says the hotline functions as a “one-stop shop” that runs 24 hours a day and able to support queries in more than 200 languages — including indigenous languages. The hotline is being funded by the federal government, which gave $14.5 million over five years to get it launched.

In addition to connecting victims and survivors with community resources and enlisting law enforcement on prospective cases, Gosse said the Canadian line will help close a critical knowledge gap by collecting data on the prevalence of human trafficking.

“There is no national data collection mechanism,” she said, noting most statistics on trafficking come from local police forces tallying cases that fall within their jurisdiction.

She said the hotline will allow her centre to gather information on when, where, and how often such cases come to light, which should in turn help focus efforts to eradicate the practice. Gosse noted that human trafficking, while it frequently relates to sexual exploitation of young girls, can also refer to labour trafficking as well.

However, some are worried that the hotline could be used to crack down on undocumented immigrants and sex workers, especially if the public is unaware of the difference between sex trafficking and sex work.

“Some (third-party) people may suspect some sex workers and migrant workers as human trafficking victims. Law enforcement comes and next thing we know people are detained and deported for their immigration status and breaking the law,” explained Elene Lam of Toronto-based Butterfly, an Asian and migrant sex workers’ support network to The Star.

Gosse said the hotline will be run on an anonymous basis and that information will not be shared with law enforcement without consent.