Trafficked Indonesian Fishermen Survive on AC Condensation -
This website uses cookies to improve your experience. We'll assume you're ok with this, but you can opt-out if you wish.Accept Read More
Skip to content
Back to Global News 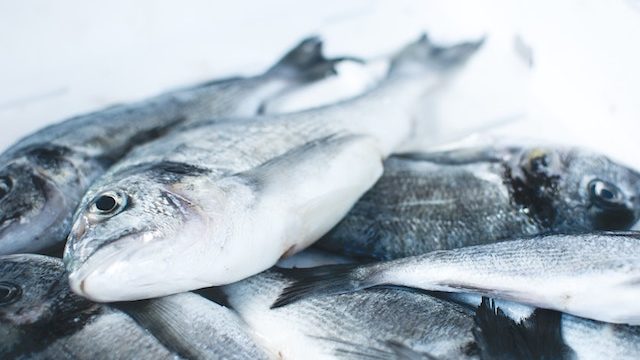 Rahmatullah left Indonesia believing that he would be going to fish in Peruvian waters for a $400 a month salary. Instead, he was trafficked to Somalia and enslaved at sea while aboard a Chinese fishing vessel. He says he was duped by the recruitment agency — and now he wants to see his recruiters punished.

“I felt like a slave,” the 24-year-old said. “The Chinese crew drank clean water while we had to collect water from the air conditioning. We were often beaten when we didn’t catch enough, even if we were sick.”

Rahmatullah is one of 40 Indonesians pushing for compensation for their abuses. All of the men say they were tricked by false promises by recruiter PT Maritim Samudera.

Some were sent to vessels in the seas off Japan, and others to boats sailing the Somalian coast.

In interviews with AFP and accounts provided to police and government officials, the men recounted beatings and psychological abuse, hunger, and dehydration.

Two crewmates died from thirst and exhaustion, according to Rahmatullah’s testimony.

“We couldn’t fight back — I’m from a village and didn´t know any better,” added Rahmatullah, who had never worked on a fishing boat before.

Both groups were rescued after sending SOS messages in brief windows of access to mobile internet.

In sworn statements to the police, the fishermen spent between six and nine months manning nets and packing fish before being saved, and all are owed thousands of dollars in unpaid wages.

The Indonesian Seafarers´ Movement (PPI), a union helping the 40 men with their case, says PT Martim Samudera Indonesia was not legally registered to send people abroad and falsified documents for some workers. While the Indonesian government has taken some steps to revise its fishing regulations, enforcement is haphazard.

“I want the company to be punished so that there are no more victims,” said Lufti Awaludin Fitroh one of the fishermen allegedly tricked by PT Maritim Samudera.

“It’s enough for me and my friends to be the last — no more.”