Sri Lankan Held as Domestic Slave in New Jersey - FreedomUnited.org
This website uses cookies to improve your experience. We'll assume you're ok with this, but you can opt-out if you wish.Accept Read More
Skip to content
Back to Global News 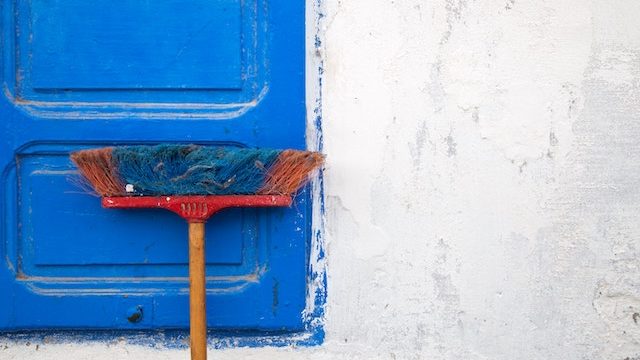 A woman in New Jersey has been convicted of forcing a Sri Lankan woman to work in her home for nine years without pay.

She made the victim overstay her temporary visa and even attempted to fraudulently marry her to keep her in the country.

The jury only needed two hours to deliberate before handing down a guilty verdict for Alia Imad Faleh Al Hunaity on charges of forced labor, alien harboring for financial gain and marriage fraud.

Prosecutors did not name the victim, who they said took care of the woman’s children and cleaned her house, and was largely hidden from the outside world. They said she came to the United States on a temporary visa in 2009.

“The defendant in this case treated the victim as a slave,” United States Attorney Craig Carpenito said in a statement from the Justice Department. “Al-Hunaity kept the victim in this country illegally and hid her away, in order to force her to perform household work for Al-Hunaity without pay, privacy, or the ability to move about freely.”

“Hunaity forced the victim to cook and clean her homes in Woodland Park and Secaucus, New Jersey, and to care for her three children, all without pay,” the Justice Department said in its statement. “She further limited the victim’s interactions with the world outside of Hunaity’s homes.

Court documents noted that the victim had worked for Ms. Al-Hunaity’s parents in Jordan before coming to the United States.

Robert Kovic, a lawyer for Ms. Al-Hunaity, rejected the guilty verdict, saying ““The evidence presented was nowhere near proving the government’s claims,” which were rejected “not only by Ms. Hunaity, but also by the alleged victim herself.”

His client will be sentenced on September 4, and the forced labor conviction means she could face up to 20 years in prison.

Interesting that the ‘alleged’ victim also rejected the government’s claims. Just goes to show how deeply they messed with her mind. I hope they throw the book at Ms. Hunaity.