Should Teachers Be Liable for Reporting Forced Marriages? - FreedomUnited.org
This website uses cookies to improve your experience. We'll assume you're ok with this, but you can opt-out if you wish.Accept Read More
Skip to content
Back to Global News 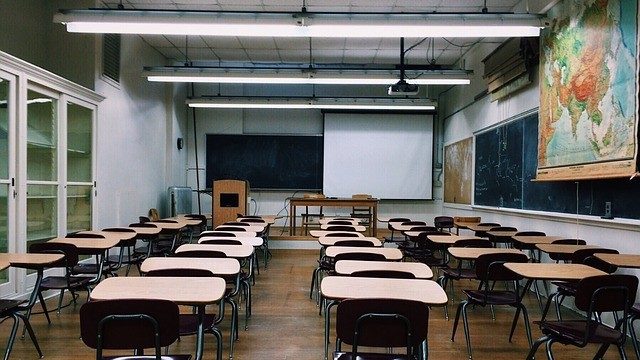 Should Teachers Be Liable for Reporting Forced Marriages?

The National Education Union, Britain’s largest teachers’ union, is condemning a proposal that would make teachers criminally responsible for failing to report forced marriages of their students.

The Home Office proposal was the “wrong approach” according to Amanda Brown, the union’s deputy general secretary. She stressed any law punishing teachers would be a wrong move as it did not provide teachers with training on the issue.

“The idea of criminal sanctions does raise the stakes for professionals but without [giving them] the training, knowledge and understanding,” said Brown.

“We need a longer-term approach, ensuring … that young people understand they can raise their concerns with their teachers.”

Teachers have raised alarm bells that training around the issue is poor – with research from the Association of Teachers and Lecturers (ATL) finding less than half of teachers said they had been given training to recognise the signs of forced marriage.

Forced marriage is defined as occurring when one or both parties do not consent to the marriage, or when consent is extracted under duress. This can include physical, psychological, financial, and sexual pressure.

The practice of forced marriage sees girls taken abroad to be married off to strangers – with young girls often told they are going back to their country of origin to visit family and unaware of what is happening until they arrive. This can result in their education being cut off and them being trapped in a cycle of poverty.

The Home Office says it has been consulting with organizations on how to best address forced marriage.

A spokesperson for the Home Office explained, “The consultation was open to everyone and encouraged victims and survivors of forced marriage, those with expertise in the area of forced marriage, and relevant professionals, including those working in social care, education, the police and healthcare to come forward and share their expertise on this crime.”

The Home Office added that it would publish findings from the consultations “in due course.”

Forcing someone into marriage became a criminal offense in England and Wales in 2014, carrying a punishment of up to seven years in jail. However, there have only been four convictions to date.