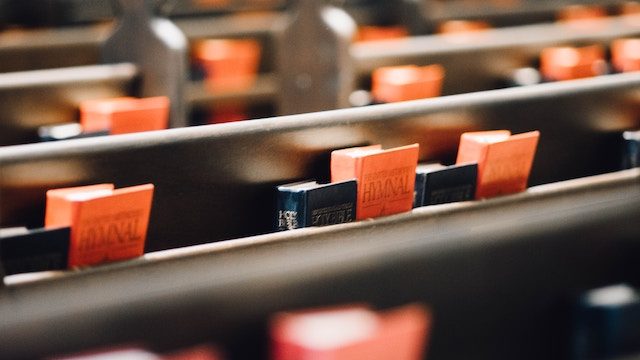 The founder of a Pennsylvania ministry has been convicted by a federal jury in Chicago on single counts of wire fraud and labor trafficking.

Tracie Dickey, 55, of Pittsburgh, Pennsylvania was found guilty for forcing young female parishioners to work multiple jobs while pocketing their wages. She also instructed them to defraud hotels for over a decade, racking up profits in the process.

Over the course of her trial, prosecutors presented evidence that Dickey recruited young women to the ministry and urged them to work multiple jobs, namely as desk clerks at hotels.

Dickey instructed the women to have the hotels pay reservation-commission fees to her purported travel agency through a bank account she controlled.

All the while, Dickey emotionally and physically abused the members she enlisted to aid in the scheme, coercing them to follow her rules and pocketing roughly $333,000 they earned, prosecutors said.

Alarmingly, Dickey starved and humiliated church members who didn’t obey her orders, threatening that God would hurt their families for not following her rules.

This lead some church members to become homeless, said prosecutors and several victims who testified during the trial.

Dickey’s sentencing is due on August 7. She faces up to 40 years in prison.