Progress as Tetley Reveals Indian Tea Suppliers - FreedomUnited.org
This website uses cookies to improve your experience. We'll assume you're ok with this, but you can opt-out if you wish.Accept Read More
Skip to content
Back to Global News 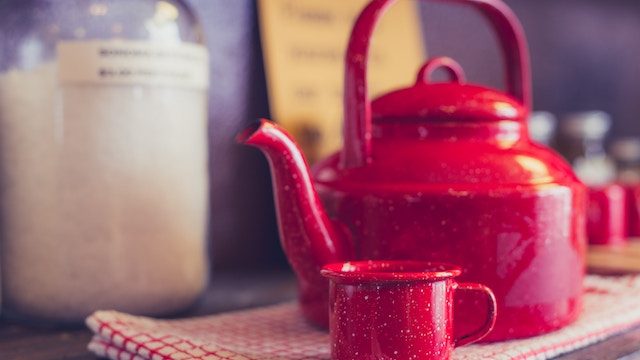 Tetley, the world’s second largest tea company, has revealed its list of suppliers in a drive to promote transparency in supply chains and root out forced labor.

Most of Tetley’s tea is sourced from India. Out of a total of 227 suppliers disclosed by Tetley, 141 of them are in India.

The move comes as the global tea industry comes under consumer pressure to ensure that their products are not being produced through slave labor or other abuses.

“The information has been put up in response to changing consumer expectations in the U.K., regarding transparency in the supply chain,” said a spokesperson for Tata Global Beverages.

However, Tetley declined to say if its Indian subsidiaries would follow suit and reveal their suppliers as well.

Some Indian plantations certified as slavery-free are nonetheless abusing and underpaying their workers, according to research by Britain’s Sheffield University.

Many women working on plantations in the northeastern Indian state of Assam, where major brands source much of their tea, earn a “pitiful” $2 a day and live in “appalling” conditions, found a report from British charity Traidcraft Exchange in May.

Estate owners often cite the benefits they are legally required to provide, which include housing, toilets, health facilities and subsidised food, to justify low wages.

But workers complain repeated requests for repairs and better food supplies – often insufficient, stale or contaminated – are largely ignored, according to the report.

Tata Global Beverages added that it plans to launch a new supplier code of conduct next year to “ensure slavery and human trafficking is not taking place anywhere in our supply chains.”

While campaigners largely welcomed Tetley’s actions, many stressed that the company must engage with tea plantation workers.

Joe Bardwell, a spokesman for the British-based Business & Human Rights Resource Centre, said, “(The list) must then be accompanied by meaningful dialogue with workers to properly address the risks they identify.”