Philippines: Go After Family of Illegal Recruiters - FreedomUnited.org
This website uses cookies to improve your experience. We'll assume you're ok with this, but you can opt-out if you wish.Accept Read More
Skip to content
Back to Global News 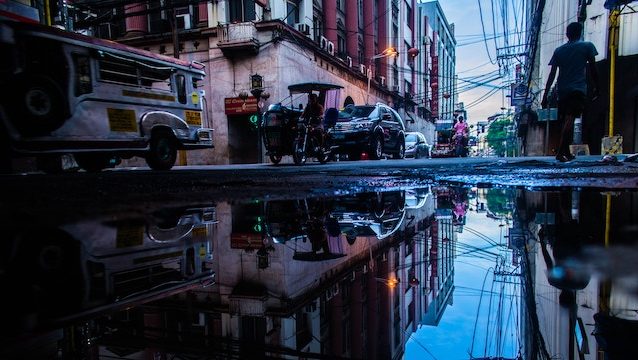 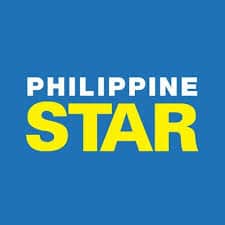 On Twitter, Locsin suggested that relatives of illegal recruiters should plead with them to stop trafficking their fellow Filipinos, especially those who are trafficked to Iraq despite a government migration ban to the country.

“Don’t these recruiters have family back in the Philippines? Perhaps we can appeal to their families to appeal to their asshole relatives in Dubai to stop. Appeals to conscience,” wrote Tocsin. “Do they have government connections?”

Locsin on Friday had an exchange with DFA assistant secretary Elmer Cato on the issue of human trafficking, particularly in Iraq.

He asked Cato how Filipinos were trafficked as far as Kurdistan, which is located in northern Iraq and has been a flashpoint of conflict in the region.

Cato explained that Filipinos began going to Kurdistan when it started to boom in the 2000s.

“The first Filipinos there then started inviting their families and friends to work in Erbil and other places until some thought of making money out of it,” Cato said.

“Before long, we had as many as 3,000 OFWs (overseas Filipino workers) in Erbil, Sulaymaniyah and Duhok who managed to enter Kurdistan despite a deployment ban that remains in place up to this day. In 2015, (our embassy in Iraq) started getting calls for assistance from trafficked Filipinos,” he added.

Last month, the Department of Foreign Affairs issued a warning to Filipinos seeking jobs abroad that human trafficking syndicates were operating out of Dubai. The warning followed the rescue of two Filipinas from the southern Iraqi city of Basra.

“The victims enter Dubai using tourist visas and are then made to work without pay supposedly as part of their ‘training.’ Once their visas are about to expire, the victims are told to accept jobs in Iraq or pay the syndicates the $3,000 they supposedly spent for their deployment,” the DFA said.

The DFA said the two rescued women had been trafficked through Erbil in the Kurdistan region of Iraq and then smuggled to Baghdad or Basra.