Mauritania Releases MP Biram Dah Abeid - FreedomUnited.org
This website uses cookies to improve your experience. We'll assume you're ok with this, but you can opt-out if you wish.Accept Read More
Skip to content
Back to Global News 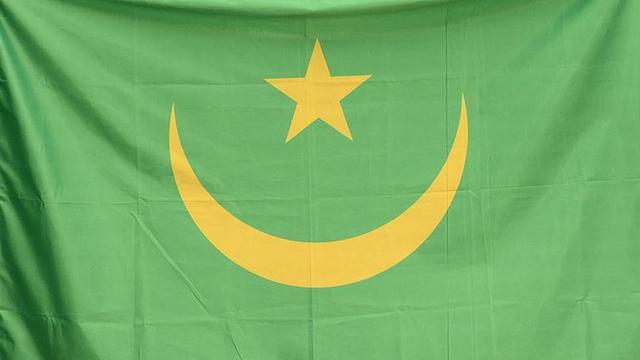 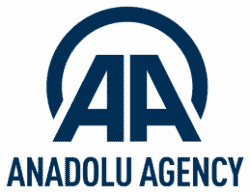 Abeid, who is also the leader of the Initiative for the Resurgence of the Abolitionist Movement in Mauritania (IRA-Mauritania), was jailed earlier this year after a local journalist filed charges of slander and incitement against him.

While his release is welcome news, the Mauritanian government continues to hit back at claims that slavery still exists in the country, likening it to hate speech that aims to sow divisions in society.

In an address delivered at a government-sponsored seminar, government spokesman Sidi Mohamed Ould Mohamed cited what he described as “a recent escalation of hate speech and attempts to sow hatred among the Mauritanian people”.

He did not specify, however, who he believed was responsible for the alleged “hate speech”.

Mauritanian officials frequently accuse the Initiative for the Resurgence of the Abolitionist Movement in Mauritania (IRA-Mauritania), which is ostensibly devoted to fighting modern slavery, of “sowing discord” among Mauritanian society.

“We will strike hard against any attempt to undermine social cohesion,” Ould Mohamed asserted. “Nor will we tolerate promoters of hate speech.”

The current government, he added, had made “great strides” toward addressing the country’s “historical injustices”.

While Mauritanian activists campaign against chattel slavery that largely affects the Haratine ethnic group across the country, the government will only admit that the practice has a “lingering presence.”

The government passed legislation to outlaw slavery in 2015, though critics say it has been largely ineffective.