Peru's First Indigenous Radio Drama Tackles Slavery - FreedomUnited.org
This website uses cookies to improve your experience. We'll assume you're ok with this, but you can opt-out if you wish.Accept Read More
Skip to content
Back to Global News 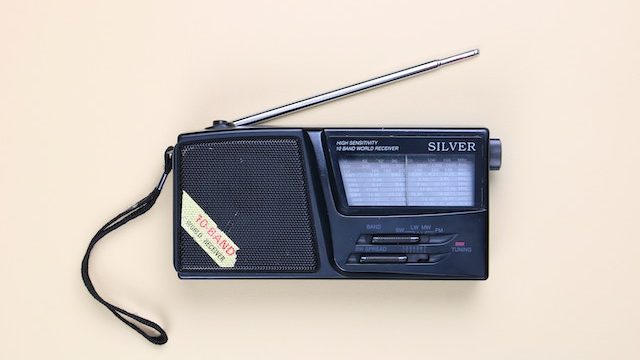 But the government is trying to prevent this from happening by raising awareness of human trafficking through a radio soap broadcast in Quechua — Peru’s most common indigenous language.

Take Action: Pledge to Join the Fight for Freedom For Girls

“Traffickers take advantage of their vulnerable situation. There are circumstances and channels that have made them come to this,” said General Oscar Gonzales, head of Peru’s national police human trafficking and migrant smuggling department.

The new soap opera — told in eight five-minute stories — seeks to warn of the dangers of trafficking in a more creative way, and by describing the crime in ways that make sense to indigenous people in their own language.

The words for human trafficking do not exist in many indigenous languages.

“This is a clandestine crime … it’s invisible in the eyes of the general population,” said Cristian Solis, a coordinator at the interior ministry’s anti-human trafficking unit.

Last year around 1,000 cases of human trafficking were reported in Peru. Most involved women who were trafficked for sexual exploitation. Indigenous women and girls are seen as prime targets for traffickers who promise them well-paying jobs.

Around one in eight people of Peru’s 32 million people are indigenous, but they may only speak basic Spanish, making anti-trafficking hotlines and campaigns in Spanish difficult to access.

Mexico is one country that has made an effort to translate guides on human trafficking into 21 indigenous languages to help raise awareness of labor and sex trafficking among indigenous communities.