Trafficking Isn't Like the Movies or the "Boyfriend" Scenario - FreedomUnited.org
This website uses cookies to improve your experience. We'll assume you're ok with this, but you can opt-out if you wish.Accept Read More
Skip to content
Back to Global News 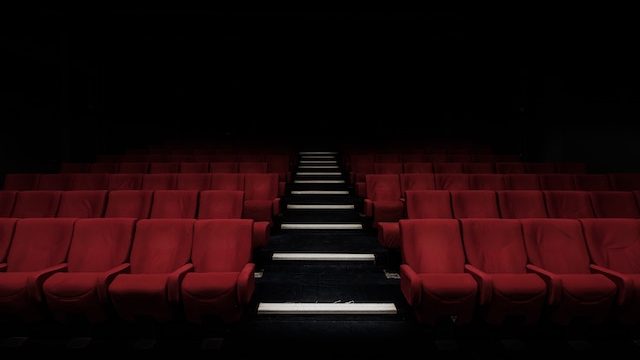 Trafficking Isn't Like the Movies or the "Boyfriend" Scenario

That’s the message from Kelsey Smith, an indigenous survivor of human trafficking in Canada. In a piece for the Ottawa Citizen, she writes that the public is often presented with narratives in movies that do not match reality, as well as the common scenario of women and girls being trafficked for sexual exploitation by their “boyfriends.”

Yet as Smith writes, she was recruited by a group of girls when she transferred to a new school in Grade 9, recalling that “These girls quickly became my close friends, capitalizing on the fact that I didn’t really have anyone else.”

Initially, we just hung out and did what I thought the cool kids did: partying and experimenting with alcohol and drugs such as ecstasy. They were subtle in the beginning, and my behaviour just solidified my family’s belief that I was a bad teenager.

The more the girls talked about initiating me into their gang, the more intense the initiation sounded. One Saturday morning, my so-called friends picked me up. We went somewhere they had never taken me before, and they forced me to have sex with an older man.

After it was done I threw up, and that only gave the girls more ammunition to make fun of me and strip me of my self-esteem. A few weeks went by and I was sitting in a room with two of the girls. There were drugs and a gun on the table. I remember one of them pulling the gun on me and asking if I thought anyone would care if I died. To be honest, I didn’t think anyone would.

After that, my self-worth was shattered.

The last weekend she was trafficked, Smith says she had two black eyes, a broken nose, and lips so bruised and swollen she couldn’t close her mouth. She was dropped off by her traffickers to “clean up” at home, and when she got out of the shower the police and a social worker had arrived.

She was then taken to a group home and later placed in foster care, which she says saved her life.

While not all stories are like hers, Smith writes that many of the factors are the same —  isolation, low self-esteem, lack of strong relationships and lack of knowledge about sexual health. In Canada, Indigenous women, girls and two-spirit people are among the most targeted, and human trafficking prevention must recognize that race, class, gender, and sexual orientation are all factors that can make someone vulnerable to trafficking.

“I’m sharing my story because more needs to be done to protect girls like me, and that starts with identifying the grooming process,” notes Smith.

“We need more outreach programs that recognize the unique risk factors — especially for girls — and provide safe environments that protect them from trafficking.”