Muslims of Hyderabad Trafficked to Gulf Countries - FreedomUnited.org
This website uses cookies to improve your experience. We'll assume you're ok with this, but you can opt-out if you wish.Accept Read More
Skip to content
Back to Global News 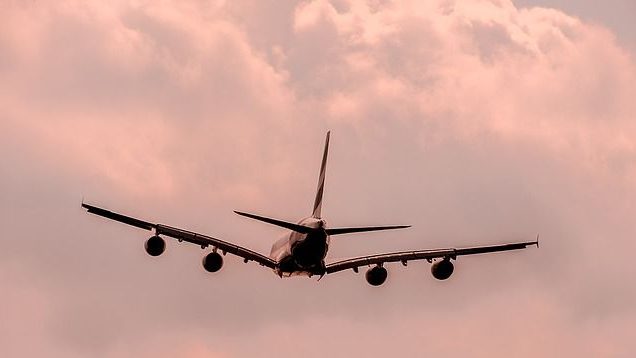 It’s a common story. A Muslim family in Old Hyderabad sends a family member — usually a woman — to the Gulf for work, where she is falsely promised a decent job and comfortable life.

Yet with so many of these women being trafficked to the Gulf, stripped of their identity documents and abused, why haven’t the police cracked down on the illegal travel agents facilitating their exploitation?

The News Minute considers the factors at play, asking why traffickers walk free even after families go to the police to report them.

Amjed Ullah Khan of Majlis Bachao Tehreek (MBT) deals with such cases of trafficking on a daily basis. In his experience, getting a complaint filed is a big deal, and an FIR can take months. “Without the FIR, neither the embassy nor the Ministry of External Affairs can take any action,” he says.

In most cases, even if agents are booked, it is under section 420 of IPC (cheating), instead of human trafficking, which is a non-bailable offence. Further, while the new government mandate is to book agents under Preventive Detention (PD) Act, it is not really done, Amjed alleges.

A senior police official in Hyderabad, who has worked on trafficking cases in the city denies these claims. “There is no political pressure. The police, in fact, is doing everything that it can. The people’s expectations will always be higher and different. But we are apprehending agents, even holding them under the PD Act. One problem is that we are not supposed to arrest people for offences that have maximum penalty of seven years or less, as per Supreme Court orders,” he says.

Notably, trafficking to the Gulf largely involves victims from Hyderabad’s impoverished Muslim community. The possibility of a good paying job often outweighs the risk of exploitation, even for those who have seen the danger first-hand.

In one case, a woman went to the Gulf on a khadama (domestic help) visa, and was abused so badly that she died. “The entire neighborhood was there when we got the body back,” said Amjed.

“And yet, the woman who was her neighbor decided to go when an agent approached her with a lucrative job offer.”