How Nigerians Were Trafficked at Russia's 2018 World Cup - FreedomUnited.org
This website uses cookies to improve your experience. We'll assume you're ok with this, but you can opt-out if you wish.Accept Read More
Skip to content
Back to Global News 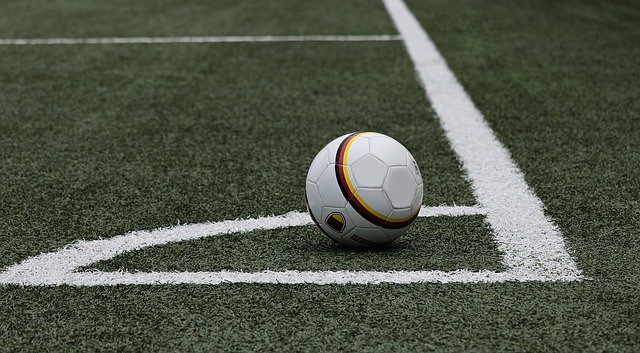 How Nigerians Were Trafficked at Russia's 2018 World Cup

Nineteen-year-old Blessing Obuson believed she could find a job as a shop assistant if she went to Moscow, so she flew to Russia from Nigeria last year during the FIFA World Cup.

She arrived in Russia with a fan ID, which allowed visa-free entry to World Cup spectators with match tickets but did not permit them to work.

Instead of finding work in a shop, Obuson says she was trafficked for sexual exploitation, forced into sex work on the outskirts of Moscow along with 11 other Nigerian women. They were supervised by a Nigerian madam.

She said the madam confiscated her passport and told her she’d only get it back once she worked off a fictional debt of $50,000.

Ms Obuson told her story to a rare English-speaking client, who then informed anti-slavery activists, who later rescued her.

According to her lawyer, and statements from prosecutors, two Nigerians were arrested and charged with human trafficking after a sting operation in which they agreed to sell Ms Obuson for two million roubles (about $43,000) to a police officer posing as a client.

Ms Obuson’s case is not isolated. Reuters met with eight Nigerian women aged between 16 and 22 who said they were brought into Russia on fan IDs and forced into sex work.

Another Nigerian woman who was trafficked after coming in on a fan ID said abuses often turned violent. “They don’t give you food for days, they slap you, they beat you, they spit in your face … It’s like a cage,” she said.

Kenny Kehindo, who works with several Moscow NGOs to help sex trafficking victims, estimated that more than 2,000 Nigerian women were brought in on fan IDs.

He’s helped 40 women return to Nigeria from Russia thus far, and says authorities need to coordinate better with anti-trafficking NGOs in the lead up to major sporting events, especially as Qatar is considering a fan ID system for the 2022 World Cup.

“Fan ID is a very good thing, but in the hands of the human traffickers it’s just an instrument,” said Kehindo.