Do the Olympics lend legitimacy to China’s persecution of the Uyghurs? - FreedomUnited.org
Skip to content
Back to Global News 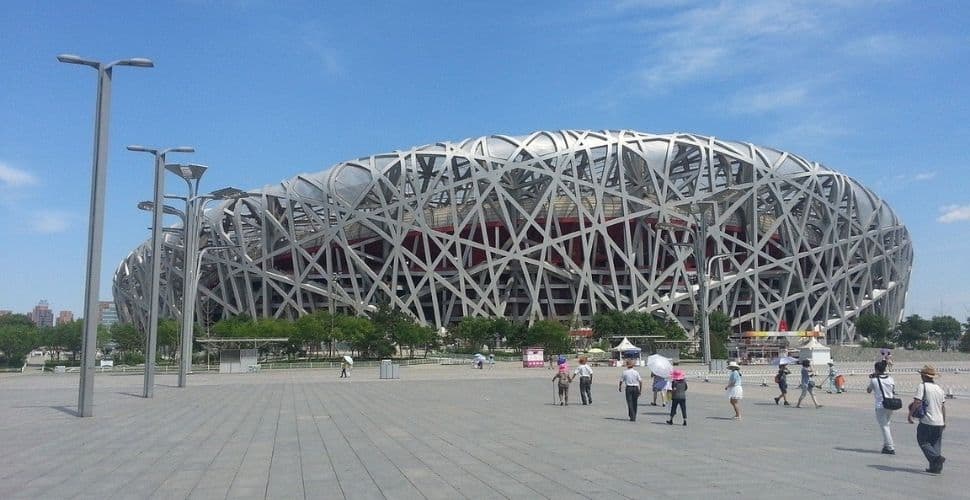 Do the Olympics lend legitimacy to China’s persecution of the Uyghurs?

Almas Nizamidin, who was given asylum in Australia for being persecuted in China, is calling for a total boycott of the Beijing Winter Olympic Games.

Nizamidin fled China after participating in the 2009 demonstrations in Ürümqi, capital of the Xinjiang Uyghur Autonomous Region or the Uyghur Region, over workers’ deaths. His wife, Buzainafu Abudourexiti, was arrested and incarcerated in 2017 and he has not seen or heard from her since.

The police came for Buzainafu Abudourexiti at her home in Ürümqi as she was travelling to a doctor’s appointment on 29 March 2017. Her family called, she cancelled her appointment and hurried home.

There, the police shoved a bag over her head, forced her into a car and drove her away. Her husband, her family, and her friends have not seen her since.

Should the world boycott the Winter Olympics?

Abudourexiti was given no legal representation and was convicted in a mass trial along with dozens of other women. She had been pregnant at the time of her arrest. Nizamidin, in China visiting his wife, was ordered the country within 24 hours of her sentencing.

Nizamidin thinks that participating in the Olympics lends too much legitimacy to the Chinese government and, by extension, their actions. He is adamant that diplomatic boycotts are not enough. He told the Guardian, “China is committing genocide, is killing people, and the world wants to play games with China? The world must boycott. They shouldn’t join the Games, they shouldn’t even broadcast the sport on TV. As long as countries join the games, they are supporting the genocide…”

In February,  Freedom United signed a statement calling on the International Olympics Committee to announce its human rights due diligence plan ahead of the Beijing 2022 Olympics. The Committee has given no response to date.

“Consumers have a power rarely realized”

But it’s not just the Olympics in his crosshairs. He’s also concerned about the extensive Uyghur forced labor system in China – which his mother experienced firsthand during 22 months of detention for the same crime as her daughter-in-law. She had never been arrested or tried but was still sent to work in a factory as part of her “re-education”.

Tens of thousands of Uyghurs are similarly forced to work in factories across China implicating several industries, particularly the global apparel sector. The U.S. is poised to pass into law a bill that would ban goods made in the Uyghur Region from entering the country and other countries may potentially follow suit.

Nizamidin calls on everyone to boycott ‘Made in China’, believing that “Consumers have a power rarely realized”.

“Don’t buy any products from China. Maybe they are made by my wife or my mother. We don’t know.”

Join Nizamidin and more than 80,000 Freedom United supporters in calling on the Chinese government to put an end to the detention and forced labor camps in the Uyghur Region. Add your name today.

I sympathise with Uighurs and support the views of Nizamidin.

I try to avoid buying goods from China and get ridiculed. Also, you often don’t find out where items are made until you get them home and open the box. There should at the very least be a law which forces shops and websites like Amazon and Ebay to clearly display the origin of goods they sell so we can make informed choices. 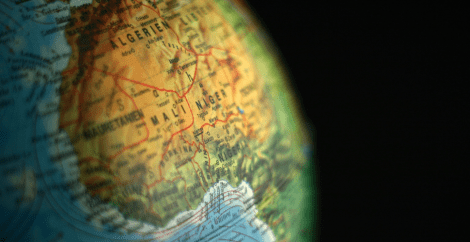 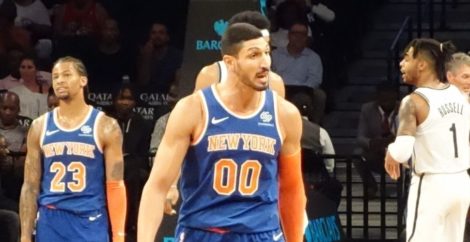