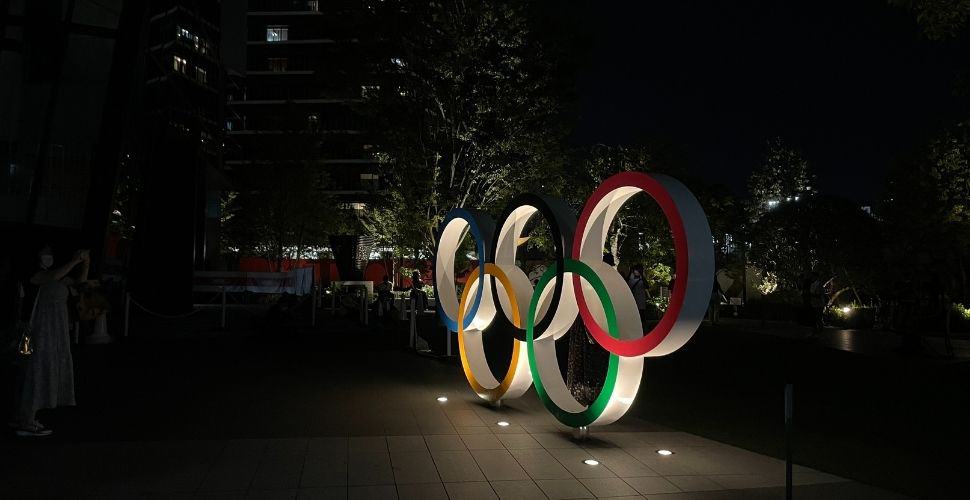 The White House has announced that they will not be sending an official delegation to the Beijing Winter Olympics in February 2022. Team USA will still participate in the games.

White House press secretary Jen Psaki confirmed the boycott on Monday, saying that the administration would not contribute to the “fanfare” of the Olympics.

“US diplomatic or official representation would treat these games as business as usual in the face of the PRC’s [People’s Republic of China] egregious human rights abuses and atrocities in Xinjiang,” she said. “We simply can’t do that.”

Ms Psaki added that the US government did not feel “it was the right step to penalise athletes who had been training for this moment”, but that not sending an official US delegation to the 2022 Games “could send a clear message.”

Though U.S. politicians tend to be heavily divided along party lines, this move is supported on both sides of the aisle. Republican senator, Mitt Romney, tweeted his support for the diplomatic boycott while Democratic Speaker of the House of Representatives, Nancy Pelosi, stated that, “While we must support and celebrate our athletes, America – and the world – cannot give our official imprimatur to these games or proceed as if there is nothing wrong with holding the Olympics in a country perpetrating genocide and mass human rights violations.”

China has continuously denied any wrongdoing in the Uyghur Region or targeting of Uyghur and other Turkic Muslim peoples while accusing the U.S. and other countries of political interference in pursuit of personal agendas. It is therefore unsurprising that Chinese officials are both simultaneously attempting to dismiss the gravity of the boycott, stating that, “No-one would care about whether these people come or not, and it has no impact whatsoever on the Beijing 2022 Winter Olympics,” while also calling it a “grave distortion of the spirit of the Olympic Charter.”

Perhaps pre-emptively addressing any further diplomatic boycotts, China also said that, due to pandemic restrictions, they weren’t inviting any dignitaries anyway. As anticipated, following on the heels of the U.S., the U.K., Canada and Australia also announced diplomatic boycotts of the games.

Earlier this year, Freedom United and our partners called on the International Olympics Committee (IOC) to be transparent about their plans for upholding human rights standards during the games. According to our Senior Advocacy Officer, Krysta Bisnauth, “The involvement of the Chinese government in the forced labor and repression in the Uyghur Region, Tibet, Southern Mongolia and Hong Kong, as well as the reported deterioration in human rights protection following the 2008 Summer Beijing Olympics, has been well-publicized. It is therefore more important than ever that the IOC ensures strict compliance with its guiding human rights principles from all Games stakeholders, including the IOC itself.”

However, the IOC has not only failed to come up with a plan but has continuously publicly stated that the games should not be politicized – an alarming characterization of the global demand for an end to Uyghur forced labor and abuse.

You can currently do more than the IOC by joining more than 80,000 supporters in calling on the Chinese government to put an end to the detention and forced labor camps.

Keep the momentum going and add your name today.

We are all Ughur. Solidarity.