A child escaping marriage in Mexico draws attention to child trafficking - FreedomUnited.org
Skip to content
Back to Global News 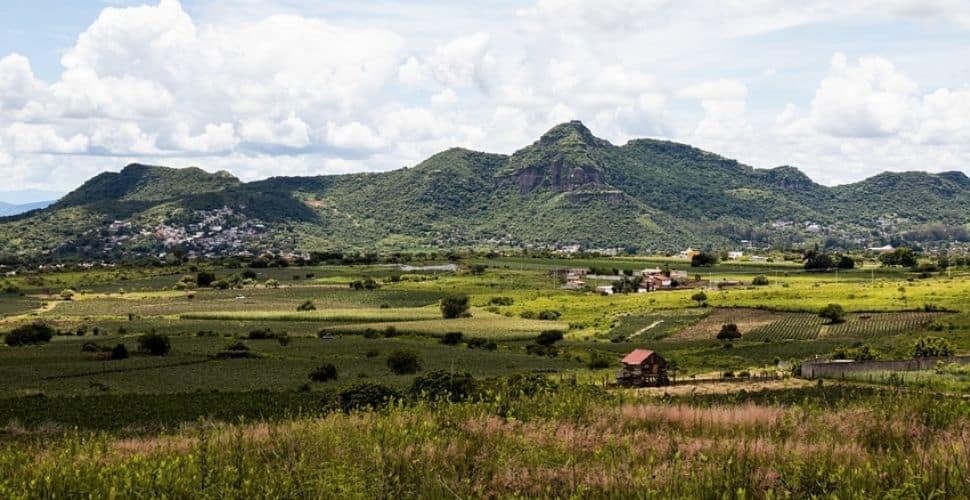 Arrest and jail-time should never be the response to a vulnerable child escaping marriage. Yet this is exactly what happened to 14-year-old Anayeli last week.

After discovering that she had been sold by her mother to a neighbor, Anayeli escaped on the day of the wedding to a friend’s house in their village of Joyal Real in Guerrero state. Her mother had already received 200,000 pesos ($9,457) for selling her daughter into marriage.

Though child marriage is illegal in Mexico, the practice continues in rural areas of the country like Guerrero, home to indigenous peoples such as Anayeli’s Mixtec community. In rural areas where state police may have no or limited presence, Community Police act as law enforcement.

It was these police who were called by Anayeli’s neighbor to find her, resulting in her arrest and both her and her friend being sent to jail overnight. Human rights activists in Mexico have called out the lack of care shown to Anayeli and the abuse of power by police, highlighting how child trafficking cases can go under the radar when children are sold and treated as property.

Abel Barrera, director of the Guerrero-based Tlachinollan Human Rights Center explained that “once bought, girls are expected to cook, clean, take care of the house, and — if they work in the field — the money is paid to their families”.

Marina Reyna Aguilar, the executive director of the Guerrero Association Against Violence Toward Women accused the Community Police of abusing their power by “normalising the customs that contravene the human rights of girls and women,” despite the illegality of underage marriage.

While child trafficking remains rampant in several rural indigenous populations particularly in the states of Guerrero, and its neighbours Michoacán and Oaxaca, child rights groups have accused the Mexican government of downplaying the issue.

President Andrés Manuel López Obrador didn’t engage with the issue of forced child marriages in rural areas when visiting Guerrero state, saying “There are a lot of moral, cultural and spiritual values in the [indigenous] communities. [Buying child brides] might be the exception, but it’s not the rule”.

No child should be sold into a forced marriage. Join the campaign calling for an end to forced child marriage around the world.