Nigerian Militia Frees Nearly 900 Child Soldiers - FreedomUnited.org
This website uses cookies to improve your experience. We'll assume you're ok with this, but you can opt-out if you wish.Accept Read More
Skip to content
Back to Global News 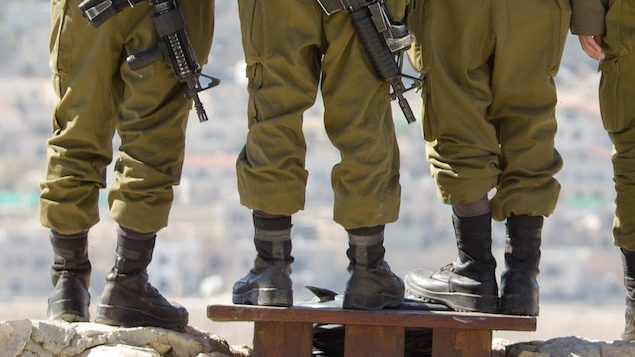 UNICEF has announced that nearly 900 child soldiers have been rescued by a regional militia allied with Nigerian government forces. The children were used in the war against Boko Haram insurgents.

In the decade-long conflict with Boko Haram, more than 3,500 children were recruited between 2013 and 2017 in Nigeria’s northeast.

“(This) is a step in the right direction for the protection of children’s rights and must be recognized and encouraged,” UNICEF Nigeria chief Mohamed Fall.

“Children of northeast Nigeria have borne the brunt of this conflict. They have been used by armed groups in combatant and non-combatant roles and witnessed death, killing and violence.”

The militia group had committed in September 2017 to ending their use of children in the conflict. Last October, 833 were released by the group.

It is not clear how many children in total have been drawn into Nigerian armed groups, including Boko Haram, or how they have been recruited. Videos seen by Reuters show child soldiers rescued from Boko Haram demonstrating to Nigerian troops how they were trained to fight and shoot rifles.

Residents of northeast Nigeria formed the militia, called the Civilian Joint Task Force, to help take on Boko Haram, which arose from the same communities. Some credit the militia with making early headway against Boko Haram in urban areas, using its local knowledge to identify people affiliated with the militants, although also drawing allegations that it sometimes used its power to settle scores in localized feuds.

More than 30,000 people have died and millions have been displaced as a result of Nigeria’s ongoing war with Boko Haram and Islamic State West Africa Province.

In the northeast of Nigeria, human rights abuses have been committed by both sides, including the recruitment of child soldiers — a form of child slavery — as well as extrajudicial killings and rapes.

Well done for saving those kids. Give them a few years in school, before they go to kill the jihadi-fascist scum.