Nigerian Girls Face Their Traffickers in Paris Court - FreedomUnited.org
This website uses cookies to improve your experience. We'll assume you're ok with this, but you can opt-out if you wish.Accept Read More
Skip to content
Back to Global News 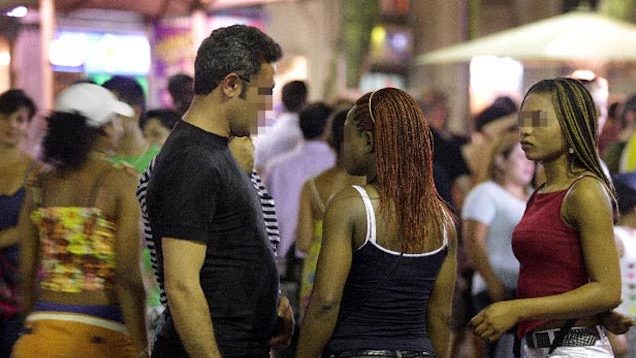 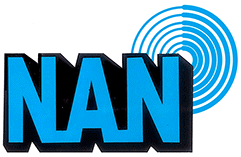 A trial involving 16 alleged Nigerian human traffickers — 11 women and 5 men — in France is set to issue a verdict at the end of the month. The trial began last week at the High Court of Paris, where victims testified about how they were lied to, beaten, raped, and ultimately trafficked for sexual exploitation.

Eight victims are testifying during the trial, though a total of 49 victims have come forward. If convicted of human trafficking, their traffickers could face 10 years in jail.

Speak up for the rights of trafficking survivors.

“It is rare to get this many women to testify,” said a social worker for Bus De Femme, an Paris-based NGO that provided pro-bono lawyers for the victims. “These girls are often incredibly traumatised and terrified to speak out.”

The News Agency of Nigeria reports:

While the details of each victim’s testimony are different, important elements are common throughout, indicating there was a systematic approach to the trafficking operations. The plaintiffs, some under 18, claim that before leaving Nigeria they were promised economic opportunities in France unrelated to sex work. One plaintiff testified she was told she would be working in a new restaurant operated by one of the accused; another, that she would work as a nanny.

The women were forced to pay for expenses ranging from food to housing to various fees, totalling exorbitant amounts far in excess of what they were told upon beginning their journeys. Plaintiffs said they had no idea they would be forced to prostitute themselves until condoms were placed in their hands for their first shift. They were then told the rates to charge for their services. The debt owed by each of the 49 women ranged from €50-70,000 by the time they were settled in France.

Some of the victims testified that they suffered physical and sexual abuse at the hands of pimps and their clients. One woman, Rose Adaro said “When I told [my madame] that some clients were bad to me and I was afraid I had HIV, she responded to me that she didn’t care. She said that I could die, all she cared for was the money I was getting her.”

Do you believe survivors should be treated with dignity?

Joseph Hazan, the defense attorney, argued in court that the women were complicit and knew that they would be sex workers upon arriving in France. “They say they didn’t know, but they know you can’t work in France without papers. They know that all people like that end up in the street,” he said.

At the beginning of the trial, the judge asked the plaintiffs what they hoped would result from the case.

Rita O., who has been in France since being trafficked in 2012, responded “For them to go to prison. I was afraid before, but now that they are already in custody, I feel freer to speak. I want my freedom back and to be able to get ahead in my life.”

Join our call to respect trafficking survivors & their stories.

This sad story still seems to challenge the credibility of the victim, saying ‘ they must have known they would be prostitutes,” who in their right mind would accept that, I am surprised that these girls accepted going into such debt, but reading between the lines these girls were taken to a voodoo doctor and terrorised into this contract is dreadful and manipulative, voodoo is still feared by a lot of people in Africa so these girls would be filled with dread.

So sad. Heart is broken. Human trafficking rages on and so little justice for victims. It makes me incredibly angry