MPs Lobby for UK to Criminalize Buying Sex as Path to Curb Trafficking - FreedomUnited.org
This website uses cookies to improve your experience. We'll assume you're ok with this, but you can opt-out if you wish.Accept Read More
Skip to content
Back to Global News 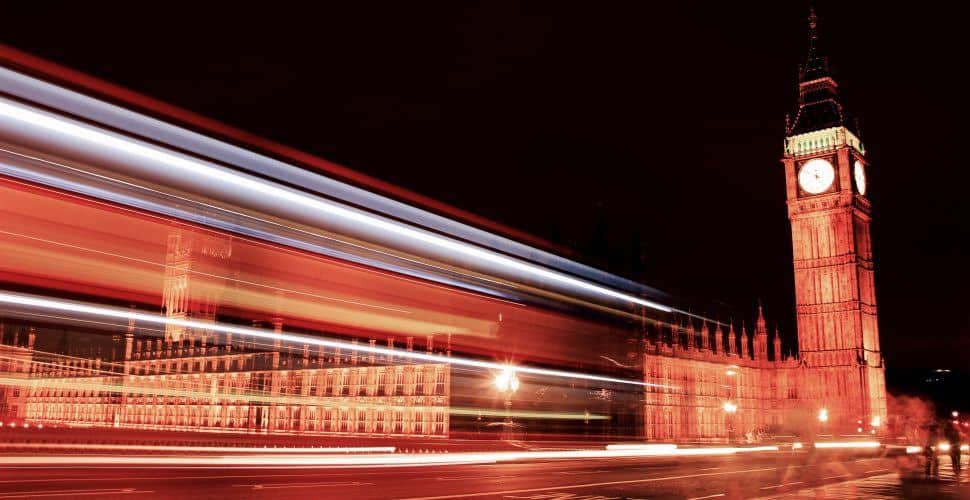 MPs are warning that vulnerable women, largely from Eastern Europe, are being trafficked to the UK for sexual exploitation in “pop-up brothels.”

A new report from the All-Party Parliamentary Group (APPG) on Prostitution and the Global Sex Trade argues that the crime is taking place on an “industrial scale” and was being driven by “prostitution procurement websites” such as Adultwork.

There are at least 212 active, ongoing police operations in the UK into modern slavery cases involving sexual exploitation, and it is overwhelmingly foreign national women who are being exploited in British brothels, the report found.

Greater Manchester Police had meanwhile identified 324 potential new brothel addresses since March 2015, of which the police said “the majority reflect the hotspot areas for modern slavery” in the city.

The inquiry found that organised crime groups typically advertise women to sex buyers on commercial websites such as Vivastreet or Adultwork, with one man being investigated for sex trafficking spending over £20,000 placing adverts of women on one commercial website.

The MPs want the UK to follow in the footsteps of France, Sweden, Iceland, Norway, the Republic of Ireland, and Northern Ireland — places that have all attempted to curb sex trafficking by criminalizing the purchase of sex.

Chair of the APPG, Gavin Shuker MP, says that “The government must act now to combat demand for sexual exploitation by criminalising paying for sex. It is money from sex buyers that lines the pockets of traffickers. Without their demand there would be no ‘supply’ of women into this ruthless trade.”

Other recommendations from the APPG report include creating a national register of landlords and issuing guidance for the short-term letting sector on preventing sex trafficking.

Wprostitution should be criminalizes, why do we care what happens to this trash

Why not have legalised, controlled brothels. There always has been and there will always be prostitution. To take it out of the hands of criminals, seems to me to be the obvious answer. It would be safer for the women and men involved, because a whole range of work place benefits could be introduced. Health and social welfare being the ones that immediately spring to mind. To think that governments can legislate away society`s ills is naive to say the least. Transparency is the best way forward