NGOs Warn of Loopholes in New Thai Fishing Law - FreedomUnited.org
This website uses cookies to improve your experience. We'll assume you're ok with this, but you can opt-out if you wish.Accept Read More
Skip to content
Back to Global News 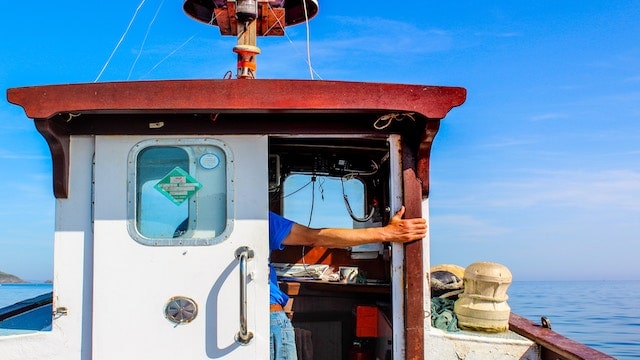 The national law is the implementation of the International Labour Organization Work in Fishing Convention, which Thailand ratified in January — becoming the first country in Asia to do so.

The new law, which will come into effect in six months, mandates basic rights such as social security, medical care, and rest periods, but the language of the law is vague on how fishermen can access benefits.

“The new law does not mention [how to access benefits],” said Papop Siamhan, a project officer at the Human Rights Development Foundation. “We will have to wait for sub-regulations and there is no indication of when that will happen.”

The convention puts the minimum age for workers on fishing boats at 16 years – two years below existing Thai labor law that says no one under 18 should be engaged in dangerous work.

“Minors on fishing boats at sea is dangerous. The Thai government should not follow (the convention) in that instance,” Siamhan said.

“This needs to be clarified because it can create confusion among employers and also authorities looking to regulate.”

“How are they going to hold captains accountable for ensuring mandatory rest periods on the open seas?”

The new law will apply to the over 300,000 migrant workers and Thais working in the country’s fishing industry. While it is certainly a step forward, questions remain about how well it will be enforced.

Back in January, the European Union lifted its “yellow card” — which threatened to ban imports of Thai seafood — after deciding that Thailand had made improvements to tackle human trafficking and better protections for workers.