Motion on Uyghur forced labor before Australian parliament - FreedomUnited.org
This website uses cookies to improve your experience. We'll assume you're ok with this, but you can opt-out if you wish.Accept Read More
Skip to content
Back to Global News 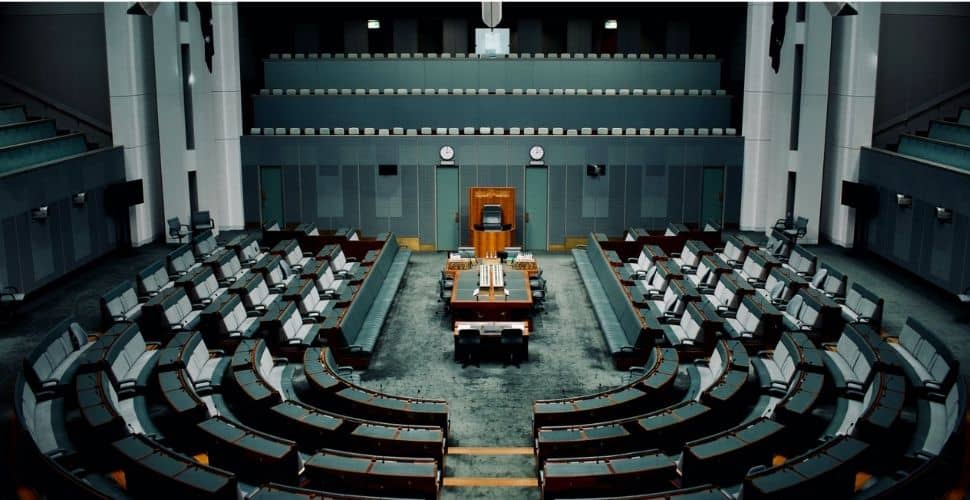 Reuters reports that on Monday this week, Australia’s parliament debated a motion to condemn human rights violations by China in the Uyghur Region.

The very same day, the E.U., U.K., Canada and the U.S. announced sanctions, including travel bans and asset freezes, targeting senior Chinese officials. The BBC points out that this is the first time the E.U. has confronted Beijing over human rights abuses since the 1989 Tiananmen Square state crackdown on pro-democracy protesters.

China has responded by issuing sanctions on 10 European entities and persons.

Regarding the Australian parliamentary debate, the Chinese embassy said, “We flatly reject the ridiculous and absurd rhetoric on Xinjiang by a handful of MPs in today’s House session.”

But the motion was supported by MPs across the spectrum. It was introduced by Liberal MP, Kevin Andrews who cited, among other human rights violations, large-scale internment camps and reports of forced labor, as reasons to pass his motion.

Even if the motion passes, that will only be the first step as it is notoriously difficult to track forced labor in supply chains.

Freedom United is part of a Coalition of over 180 organizations, including 70 Uyghur groups, working to end the forced labor of Uyghur people. The Coalition works with willing companies who sign our Call to Action on an exit strategy to ensure that their supply chains do not include forced labor in the Uyghur Region or through transfers to factories across China.

Companies are now being targeted for even appearing to be committed to supply chains free of forced labor. This situation is unsustainable in the long run.

The Freedom United community has been urging the Chinese government to end the detention and forced labor of the Uyghur people, contacting fashion brands and writing to Apple CEO, Tim Cook, to demand that they leave the Uyghur region.

Our voices are growing louder and louder. We cannot all be silenced.

Join the campaign today and call on the Chinese government to end the forced labor and detention of Uyghur people.