Stealth policy could see more trafficking survivors put behind bars - FreedomUnited.org
This website uses cookies to improve your experience. We'll assume you're ok with this, but you can opt-out if you wish.Accept Read More
Skip to content
Back to Global News 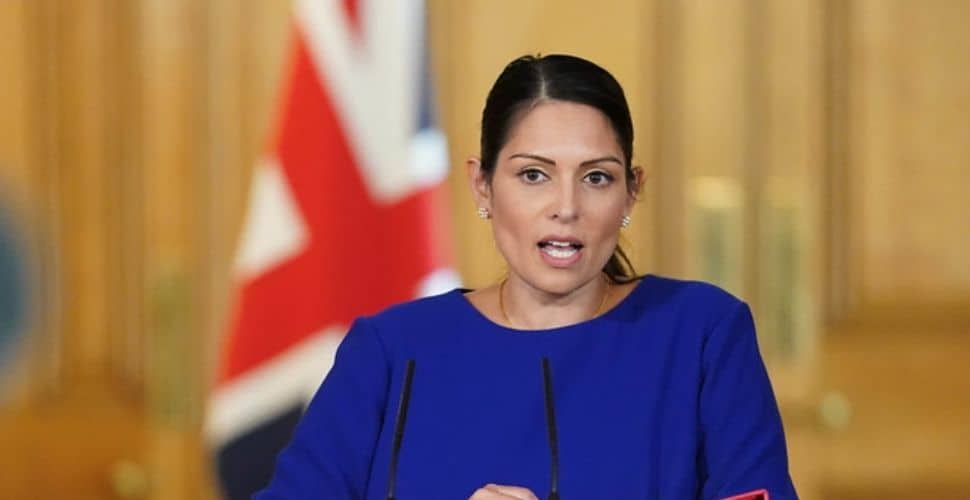 In the U.K., if someone in immigration detention is identified as a potential victim of modern slavery they are automatically considered for release, barring extenuating circumstances such as public security.

This may soon change as a new immigration policy is being pushed by the Home Office, the U.K.’s interior ministry, whereby suspected trafficking survivors will have to provide medical evidence that detention would cause them “future harm”. That is, even if they are confirmed to be trafficking survivors, they will still be detained unless health reasons can be given.

The mandatory 45-day Recovery and Reflection period provided for in the UK’s Modern Slavery Act 2015 will be allowed – inside detention.

Currently, despite policies to the contrary, confirmed trafficking victims have been numbered among immigration detainees. As the Independent reports, the Home Office admits that this new move is likely to result in more trafficking victims being locked up.

Anna Sereni at Anti-Slavery International, says that a “commitment to hostile immigration policies” is behind this new move that punishes modern slavery survivors.

We’re concerned that the U.K. government continues to prioritize immigration concerns over the wellbeing and recovery of modern slavery survivors.

Responding to the concerns in submissions to the committee, the Home Office said detention decisions were made on a “case-by-case basis” and that vulnerable people would be detained “only when the evidence of vulnerability in their particular case is outweighed by the immigration considerations”.

A Home Office spokesperson said: “The Government’s generous safeguards for victims are open to abuse by failed asylum seekers or foreign criminals who have no right to be here.”

The policy is a statutory instrument outside the purview of Parliament and will not be debated.

Director of After Exploitation, Maya Esslemont, told the Independent,

It is unthinkable that such serious changes to the treatment of survivors, already made vulnerable by abuse, have been introduced without any real consultation or parliamentary debate. This policy will condemn more survivors to time behind bars, even when the Home Office recognises they have a legal right to support. It is vital that MPs work at pace to challenge this stealth legislation.

Freedom United is deeply concerned about all instances of trafficking survivors’ incarceration. We have launched a new campaign urging governments to stop detaining survivors for not having secure immigration status, and meet international standards designed to protect survivors from further trauma and revictimization.

It is unacceptable that survivors are not only being denied the support they need to recover but are also having their freedom stripped away a second time.

Republican Representatives ( like Bribert) should be voted out of office. They care more about saving guns, and NOT helping women’s rights.