Attitudes towards massage parlors are putting workers in danger - FreedomUnited.org
This website uses cookies to improve your experience. We'll assume you're ok with this, but you can opt-out if you wish.Accept Read More
Skip to content
Back to Global News 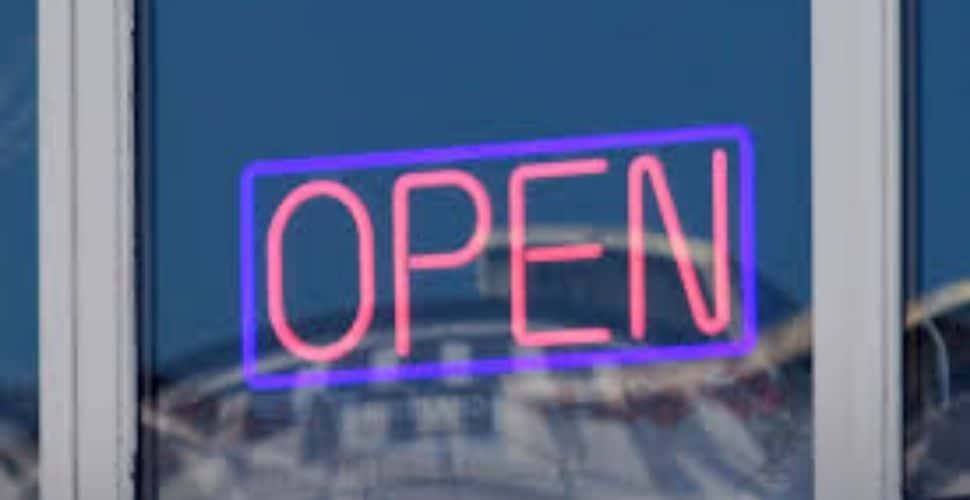 Attitudes towards massage parlors are putting workers in danger

In the wake of the racist attack that targeted massage parlors in Atlanta last week, advocates for massage workers, sex workers and others including Freedom United are concerned that targeted police raids on these establishments that are said to “curb sex trafficking” will instead put workers in greater danger.

While it is unclear if any of the victims in last week’s attack engaged in sex work, sex worker advocates say that the victims were put at risk because of ant-Asian racism, sexism, and whorephobia – the stigmatization, marginalization and fear of sex workers.

As VICE News has reported this week, raids on establishments such as massage parlors are undertaken through the lens of a savior complex, which ignores the “nuances of massage workers lives in favor of sexist, racist stereotypes that portray Asian-owned massage businesses as lairs of sex trafficking.”

Studies have found that even at “illicit massage parlors” where women sell sexual services, some women work there by choice as language barriers, immigration status, and a lack of available job training limit their options for work that pays.

By painting anyone who works at such an establishment as a victim or a criminal and conflating the issues of trafficking for sexual exploitation and sex work, law enforcement threatens the livelihoods and immigration status of many of those they are claiming to protect.

As John Chin, professor at Hunter College of the City University of New York who has completed extensive research on massage workers in New York City and Los Angeles County commented:

“There is actually quite a bit of violence that they experience in the course of doing their work, but a lot of the women will say they entered the work and they stay in the work voluntarily…Despite the violence they experience from customers, they actually seem to be more afraid of the police.”

Sex workers have spoken previously about how “anti-trafficking raids” are often used as a means to target migrant and undocumented workers, rather than protect victims that may have been exploited.

As the U.S. grapples with a rise in anti-Asian hate crime and a likely increase of policing of establishments such as massage parlors, it is now more important than ever to scrutinise law enforcement’s anti-trafficking measures and responses to sex work.

“For Asian massage parlors specifically , the reason why they’re particularly targeted by ‘raids and rescues’ is, I think built into stereotypes about Asian communities, anti-Asian racism and sexism, as well as discrimination towards immigrants and low-wage workers…Fundamentally, we should be backing up and saying these women should be able to access social services before any kind of police raid. These social services need to be immigrant friendly, as well as well-versed in understanding the challenges that Asian massage workers face.”

You can learn more about trafficking for sexual exploitation and the links between trafficking and sex workers’ rights on our dedicated resource hub.