Trafficking victims’ pursuit of justice delayed in Bangladesh - FreedomUnited.org
Skip to content
Back to Global News 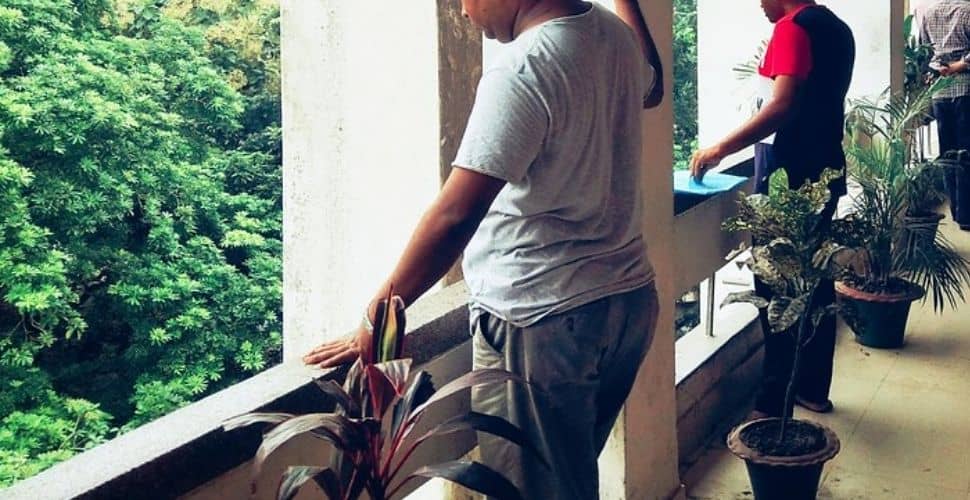 Research released this week has found human trafficking cases in Bangladesh are being prevented from progressing through the justice system due to a lack of evidence from foreign authorities and insufficient financial support for survivors.

Delays in receiving justice as well as “inadequate witness protection mechanisms”, and in some cases, not being able to afford to pursue justice in the first place are some of the sources of frustration for survivors.

These frustrations were compounded by limited international collaboration, with just 4% of the legal files including evidence from overseas authorities despite 75% of cases analysed in the study involving Bangladeshi’s being trafficked overseas.

As reported in Reuters this week:

Monday’s report said almost 90% of victims had difficulty understanding court procedures and found that nearly 85% of the accused traffickers were known to the victims, often as relatives or neighbours.

Commenting on the report’s findings, Tariqul Islam, country director at NGO Justice & Care, which works with the Bangladeshi government to tackle trafficking said:

“This (study) has given us insight on the gaps that are fettering the prosecution process…From an evidence perspective, it tells us how to make cases stronger to convict traffickers.”

While the country has been making efforts to clear the backlog of the roughly 4,500 human trafficking cases that are pending trial, victims are still finding barriers to justice.

For example, despite the country opening special courts last year to prosecute trafficking cases, only one conviction was made, down from nine in 2019.

The 2020 U.S. Trafficking in Persons Report also identified that Bangladesh must do more to increase investigations and convictions in cases involving Rohingya people, about a million of which reside in Bangladesh after fleeing Myanmar.

In order to alleviate these issues identified in the report, the study recommended:

Slavery is a crime against humanity & perpetrators should be punished.